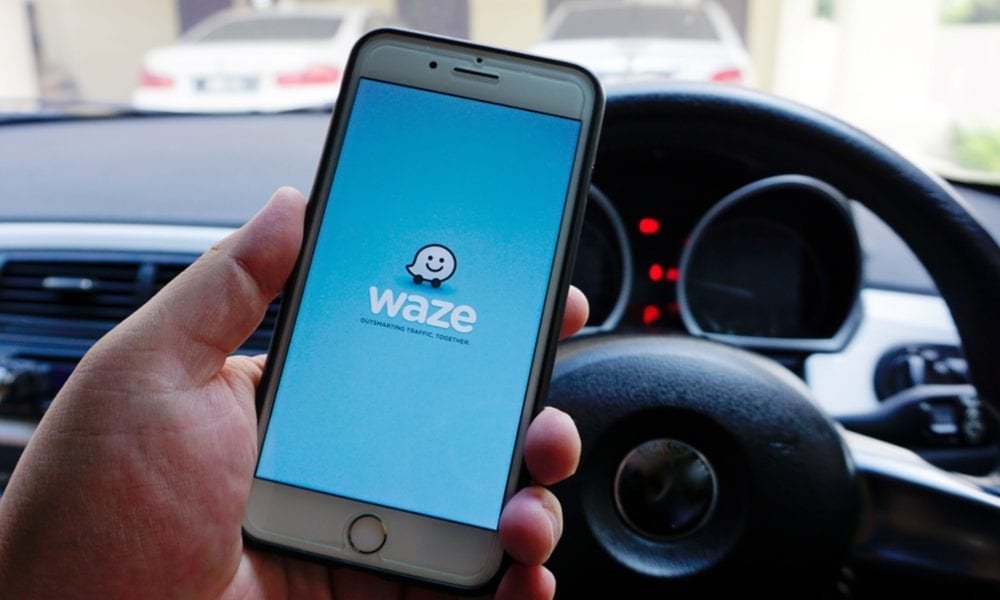 More than half of Americans say they’re concerned about touching cash during the Covid pandemic, and 60% say they plan to use so-called touchless payments in the future.

Google’s Waze is leaning into the shift with a new integration and partnership that will enable contactless payments at the gas pump for drivers all across the country.

The nationwide rollout means drivers using Waze throughout much of the US will be able to pay for fuel at participating US Exxon, Mobil, and Shell locations without touching a keypad or swiping a credit card.

Instead, drivers using the Waze app will be prompted to pay for fuel using their phone through the respective apps for ExxonMobil and Shell.

While the solution may have the unintended effect of cutting down on credit card skimming and other forms of fraud that have become more of an issue at gas stations in recent years, it’s really designed to minimize contact and limit the spread of Covid during a time when people want to spend as little time at the pump as possible.

“We know that getting gas is part of every driver’s routine,” says Andrew Kandel, NA Head of Sales for Waze. “Some may favor specific locations or might be looking to find the lowest prices, and they’re likely already in the habit of paying at the pump using cash or a card, regardless of their other preferences. We believe contactless payments at the pump will be intuitive, simple, and quick for most drivers.”

Although the nationwide rollout of Waze’s Fuel Payments integration was announced just this morning, Waze has been quietly testing the program at selected Exxon, Mobil, and Shell stations for some time. Kandel says piloting the program in a smaller number of locations and expanding gradually has enabled the company to work with its community of volunteer Map Editors.

He says those Map Editors were key to validating locations and making sure the Fuel Payments prompt would only appear when drivers were stopped at gas stations that had the feature available.

With the program now rolled out, Kandel says he’ll be paying close attention to see how Waze users engage with the feature. He’ll also be working directly with partners to expand the program to even more locations across the country.

With fewer people commuting to work during the pandemic, and roads still empty in some hard-hit metro areas, Waze has begun a quiet shift in its approach to navigation and community engagement. The company has rolled out a number of features designed to help small business owners during the crisis, such as the ability for businesses to add badges that let customers know they are open for minimal contact.

Customers can also request badges for businesses they know offer drive-thru or curbside pick-ups. For essential workers, Waze has partnered with SpotHero and ParkWhiz and updated its map to include the ability to search for “discount parking” and find reduced parking rates near hospitals and medical centers.

Another way that Waze is adapting to the “new normal” is by supporting more roadtrippers, in addition to its commuter-heavy user base. With road trips becoming more popular, as people choose to drive rather than fly, Kandel says he sees the new Fuel Payments integration serving as a safer way for travelers to minimize contact when they’re fueling up during their travels.

“We’ll be looking to see how Waze users are engaging with the Fuel Payments feature, as well as working with our partners to hopefully expand to more locations across the country,” Kandel says. “We’re excited to see how our advertising partners in other industries might be able to use this technology to improve the experience for their customers as well.”