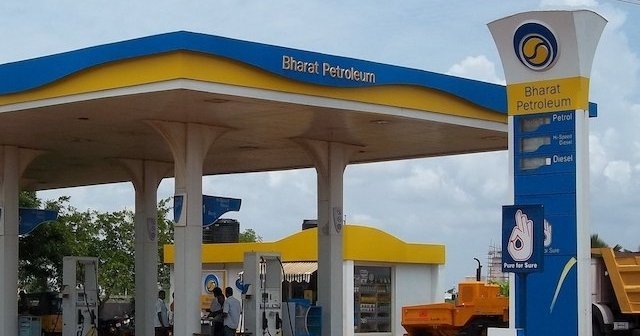 BPCL is planning to add 1,000 fuel stations in the current financial year 2020-21 even as it expects to be privatised by the end of the current fiscal.

PSU oil marketing major BPCL expects that its privatisation procedure will take place by March 2021, Reuters reported citing an unidentified company official. BPCL has also reduced its capex target to Rs 8,000 crore from the earlier target of Rs 12,500 crore, the executive added. The coronavirus pandemic has affected virtually all the businesses and has caused BPCL’s sales to fall to 90% of the year ago level in August.

The company has also declared its quarterly results for the quarter ending June. Privatisation-bound BPCL reported nearly doubling of its net profit in the June quarter.

While there has been a decline in refining margins and fuel sales, the same was offset after inventory gains. BPCL’s standalone net profit in April-June stood at Rs 2,076.17 crore as against Rs 1,075.12 crore a year back in the same comparable period, the company said in a regulatory filing on Thursday.

The outbreak of coronavirus in the country has not fared well for BPCL. The company said that the COVID-19 pandemic and the resultant lockdown in many countries, including India from March 25, had an impact on its business.

“Consequently lower demand for crude oil and petroleum products has impacted prices and therefore, refining margins globally. Since petroleum products are covered under essential services, the refining and marketing operations of BPCL were continued during the lockdown period,” the company said.

Meanwhile, the third-biggest oil refiner had offered VRS to employees ahead of its privatisation. BPCL, which has about 20,000 employees, has offered Voluntary Retirement to all of its employees who have completed 45 years of age.

The government is looking to divest 100% of its stake in the second-largest fuel retailer. The government owns over half of BPCL’s stakes at 52.98%.