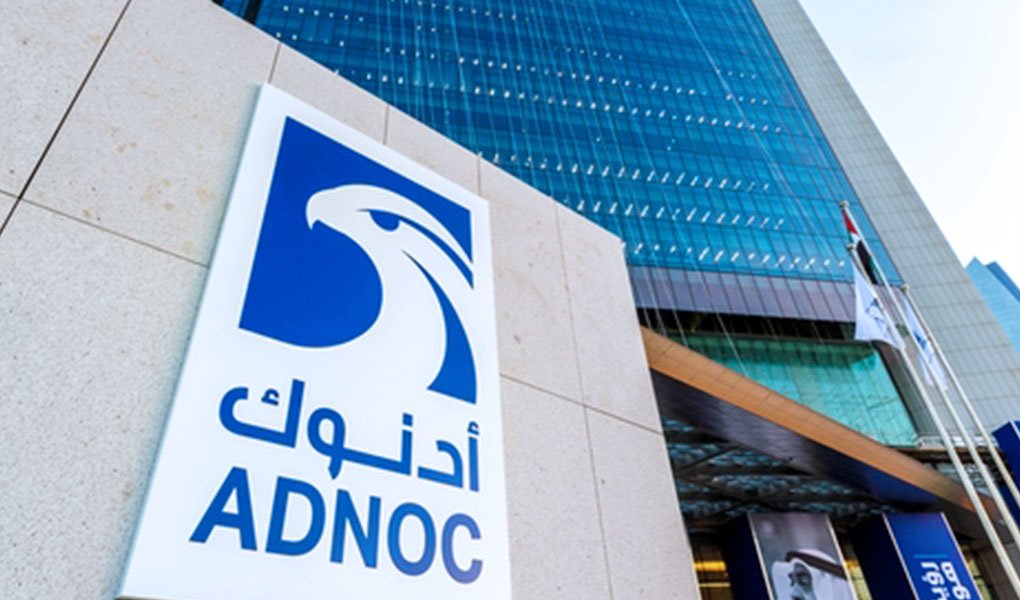 The oil market has visibly tightened over the past two months as economies started to reopen, said Al Jaber, who is also the UAE’s Minister of Industry and Advanced Technology.

“The approach of OPEC and its leadership also helped build confidence in the markets. And as a result, we are seeing a robust return of oil demand. This is mainly coming from China. Having said that, our industry will have to remain cautious and nimble,” ADNOC’s top executive said.

The oil and gas industry, however, needs to be “cautiously optimistic” about the structural macroeconomic changes and has to continue focusing on cost management, Al Jaber told IHS Markit.

Earlier this month, Amin Nasser, the chief executive of the world’s biggest oil-producing and oil-exporting company, state oil giant Saudi Aramco, said he was optimistic about the pace of oil demand recovery in Asia.

“We are seeing a partial recovery in the energy market as countries around the world take steps to ease restrictions and reboot their economies,” Nasser said in a statement following Aramco’s Q2 report this month.

“The world is going to need oil and gas for some considerable time to come. It is up to us as oil and gas producers to deliver that energy as responsibly and as sustainably as possible,” Al Jaber told IHS Markit’s Yergin.