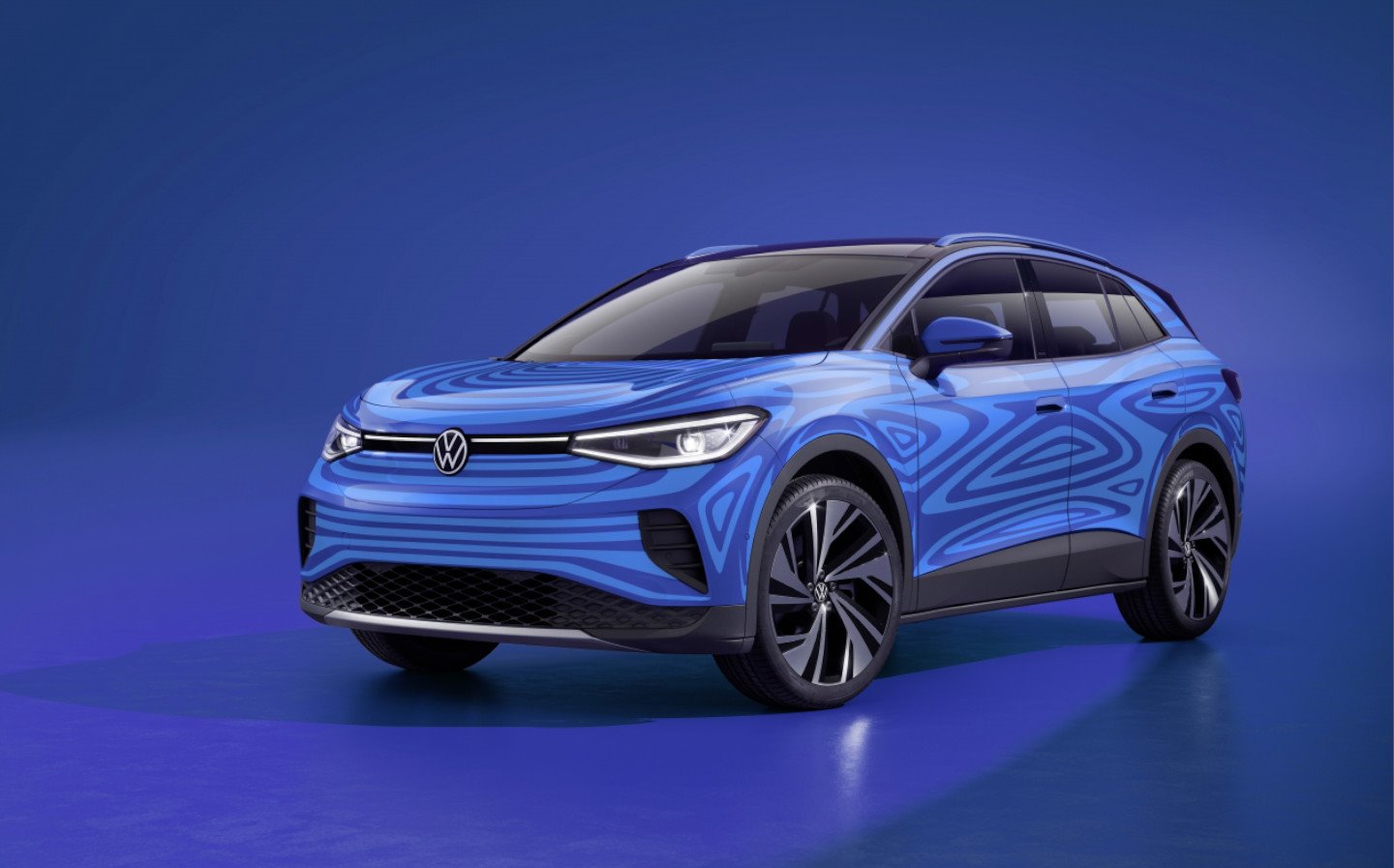 With the imminent launch of the ID.4 EV SUV, Volkswagen has signalled its aim to be a world leader in the production of electric vehicles.

Production of the stylish SUV has already started at VW’s Zwickau, Saxony factory. The company claims that the Zwickau facility is the first major car factory to be converted entirely to electric vehicle production.

Following on from a €1.2 billion investment, VW estimates that in its first full year of production in 2021, some 300,000 electric vehicles will roll out the door. The official launch of the ID.4 is coming in September of this year.

Grand ambitions indeed. Ralf Brandstätter, CEO of the Volkswagen brand, said: “With the ID.4, Volkswagen is adding an all-electric vehicle to its offering in the compact SUV class, the world’s largest growth segment.

Following the ID.3, this is already the second model based on the modular electric drive matrix (MEB). Going forward, the car will be built and sold in Europe, in China, and later also in the USA. That is how we are scaling the MEB platform globally and laying the economic foundations for the success of our ID. family.”

VW is also focussed on its global reach with EVs, so it’s no surprise that the ID.4 has gone into production in the Anting factory in China. Coming on stream later on will be a U.S. factory based in Chattanooga, Tennessee.

With the single rear motor, the ID.4 will generate about 200bhp, and with the additional front motor, that rises to a total of around 300bhp. Because of the unique characteristics of EV power, even the single motor ID.4 will be a sparkling performer. Even better, VW claims that range will be a little over 300 miles on a full charge.

The ID.4 should be very spacious, too, given the absence of a lump of engine in front and batteries stashed away in a sandwich floor. Also, with such a low centre of gravity, the ID.4 should prove quite agile.