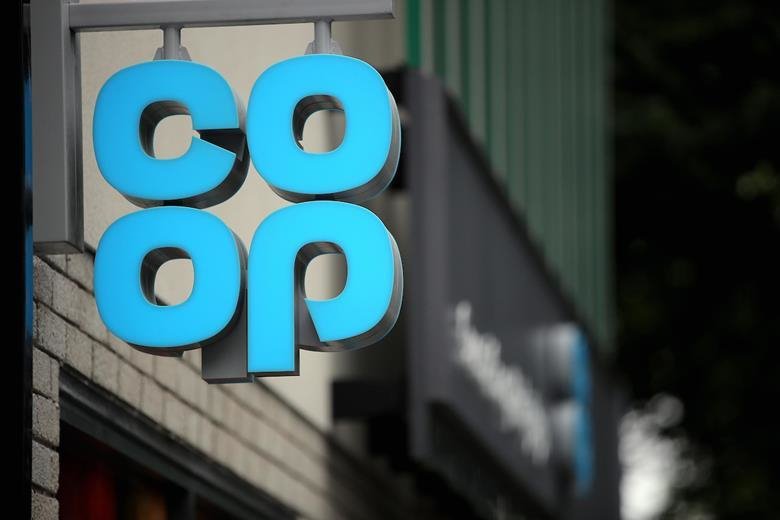 The new roles come on top of the 1,000 posts it added during lockdown as demand from shoppers increased. The extra jobs announced today will be spread across the new shops and 15 stores that are being enlarged.

The Co-op said its research had found that 70% of adults have relied on their local convenience store for food and other goods in recent months The retailer also said that it had expanded its online shop.

The Co-op currently employs 55,000 workers across the UK and has 2,600 stores. The new stores will open in areas such as Wrexham, London, Poole, Leeds and Guildford.

Meanwhile up to 12 new Co-op franchise stores are also set to launch this year, including at Oxford Brookes University and Stirling University, with more university locations planned for 2021. "We continually look for new locations, sites which are definitively convenient in their community," said David Roberts, managing director of Co-op Property.

'Three quarters of UK does grocery shopping online' Ocado says switch to online shopping is permanent He said more than 100 of the Co-op's outlets would receive major makeovers as part of a £130m investment programme.

The chief executive of the Association of Convenience Stores, James Lowman, said: "This commitment to investing in stores in the coming months is testament to the importance of the convenience sector."

The grocery sector has seen a surge in demand during the pandemic, and the big supermarket chains have also been creating jobs. Last month, Tesco said it would create 16,000 permanent jobs after the lockdown led to "exceptional growth" in its online business.