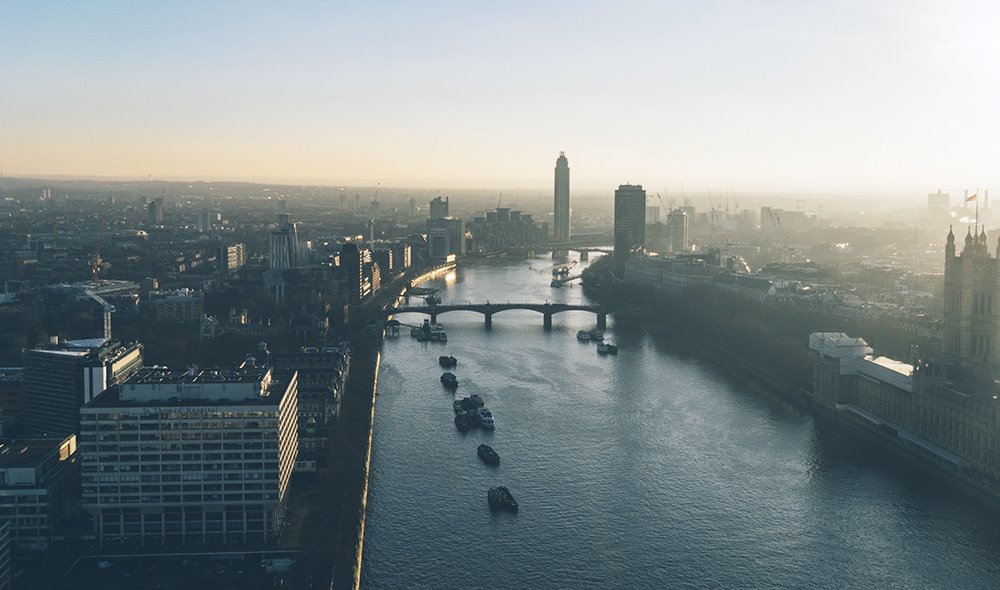 BP Plc plans to sell its headquarters in central London as it cuts jobs and adopts flexible working.

The oil major, which employs 6,500 office staff in the U.K., plans to rent back the building on St. James’s Square from the new owner for as long as two years before leaving for good, without citing anyone. BP declined to comment on the report.

BP joins other employers that are changing their work styles after many employees began working at home due to the coronavirus pandemic. Chief Executive Officer Bernard Looney has said the company will move to a mixture of home and office working.

The plan highlights the uncertainty the property market is facing as the coronavirus sent office workers to setups in their kitchens or living rooms, emptying towers in the City and Canary Wharf business centers and elsewhere across London.

Only 13% of people were back to their offices this month in London. Across the nation’s 63 biggest urban centers the number was 17%, the newspaper said, citing analysis of mobile phone data.

The building, which BP bought for 117 million pounds ($156 million) in 2001, could be priced at more than 300 million pounds today, the newspaper said.