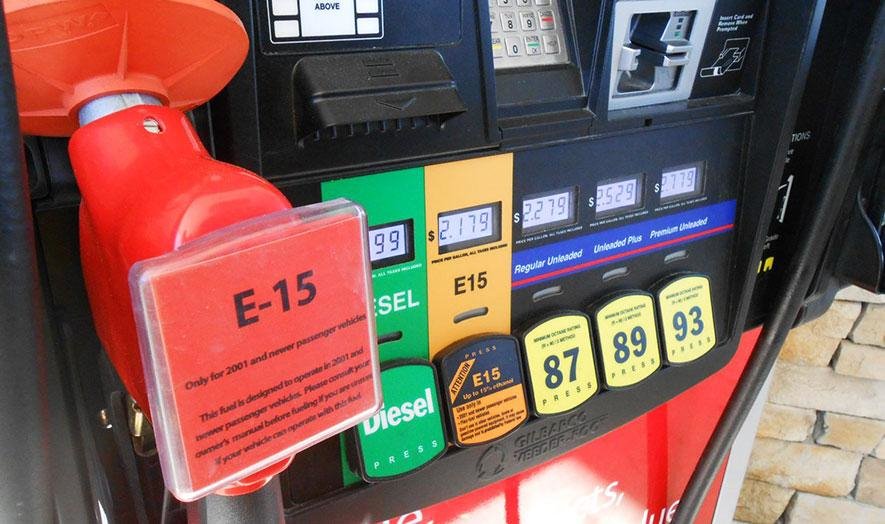 Trump announced the decision on Twitter after a conversation with Senator Joni Ernst, an Iowa Republican who’s been pushing for the change as part of her own re-election battle.

“Subject only to State approval, our important Ethanol Industry will be allowed to use the 10% Pumps for the 15% BLEND,” Trump tweeted.

The move builds on earlier Trump administration changes designed to boost U.S. sales of corn-based ethanol and expand the market for a 15% ethanol-gasoline blend known as E15. In 2019, the Environmental Protection Agency lifted restrictions that blocked the sale of E15 in the summer in many areas of the U.S. where smog is a problem.

Yet ethanol advocates have argued more filling stations would be enticed to offer E15 if they could use existing infrastructure to distribute it. Most gasoline sold in the U.S. is a 10% blend known as E10. Although Trump said the newest shift would only need state approval, it wasn’t immediately clear if some additional EPA rulemaking would be required to buttress the move.

“GREAT news for Iowa -- our biofuel community, farmers and economy,” Ernst said on Twitter. “This is what I’ve been pushing for since we secured E15 year-round: increased access to higher blends of ethanol and more choice at the pump for consumers.”

Ernst’s campaign posted a video of her discussing the issue with Trump. She’s in a tight race against Democrat Theresa Greenfield, a political newcomer. Polls show the race too close to call.

But Trump administration moves to aid biofuel interests in Iowa, Minnesota and Wisconsin risk eroding the president’s support among blue-collar oil industry workers in other key states, including Texas and Pennsylvania.

The president last week directed the EPA to deny dozens of refinery requests for waivers from annual renewable fuel-usage quotas, at the urging of Iowa politicians and biofuel advocates. But in a bid to offset the resulting economic pain and potential political fallout among refining interests, EPA officials have been developing a plan to steer financial aid to affected oil companies.