Indian Oil Corp., one of the biggest refiners in Asia, is taking the bus to reach what it considers the future of energy: hydrogen. 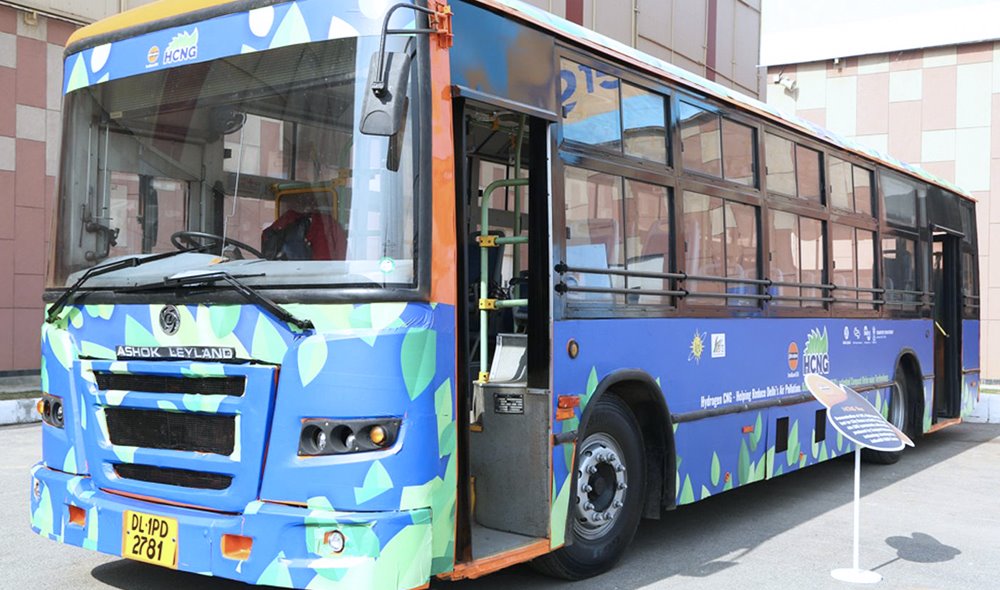 The company that sells almost half the oil products in India will deploy 50 buses around the capital powered by a blend of hydrogen and compressed natural gas, Chairman Shrikant Madhav Vaidya said.

The fleet will serve the public and could start rolling as soon as this year, potentially creating a new market for a producer trying to rebound from its first annual loss in at least 20 years.

Hydrogen, long touted as the fuel of the future, had a bit of a coming-out party at this week’s S&P Global Platts Asia Pacific Petroleum Conference, as some of the world’s biggest refiners, drillers and traders extolled it as key to fighting climate change. The efforts are emblematic of an oil industry trying to reposition itself after the pandemic wiped out demand and as shareholders call for reduced greenhouse gas emissions.

“Hydrogen seems to be the most disruptive and has the potential to grow 10 times between now and 2050,” said Giovanni Serio, global head of research at Vitol Group, the world’s biggest independent oil trader. “It could be the one to solve the problem of storing energy and also addressing later the demand from the transportation sector.”

Nearly $11 trillion of investment in production, storage and transport infrastructure is needed for hydrogen to meet about a quarter of the world’s energy needs by 2050, according to BloombergNEF.

The fuel’s unique advantages include high energy density, flexibility of production sources and a wide range of applications, Vaidya said. It also emits no greenhouse gases when produced with renewable energy, although most current production is done via polluting methods.

“With India and Asia set to lead the global energy demand in the future, hydrogen does present a potential panacea,” Vaidya said.

Not everyone is gung ho about the gas playing a role in the near future. Costs still haven’t come down enough, said Ed Morse, global head of commodities research at Citigroup. There also are safety concerns after hydrogen tanks in South Korea and Norway exploded last year. Morse sees carbon capture as a more realistic near-term energy transition prospect.

“I am looking at hydrogen as an end-of-the-decade phenomenon,” he said. Indian Oil, which has also developed a hydrogen-spiked compressed natural gas fuel and plans to build fuel cells, isn’t alone in extolling the virtues of hydrogen:

It’s likely that hydrogen will disrupt the natural gas market before moving on to the auto industry, said Vitol’s Serio, who sees the fuel solving problems such as energy storage.

“It’s not going to be sort of a magic bullet,” Serio said. “Given the size of the problem, it is more important to focus on a portfolio of choices.”