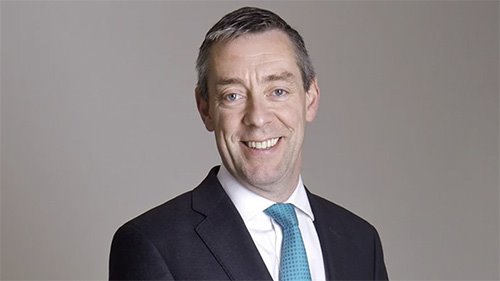 Business support services company DCC has announced the expansion its US LPG business through the acquisition of the NES Group. The company also said it had reached a deal with SHV Energy to acquire its Dutch LPG business, Primagaz Nederland - subject to competition authority approval.

DCC said the combined enterprise value of the two transactions is about £60m. NES Group markets, sells and delivers propane and other related products and services in Connecticut, Rhode Island and Massachusetts.

The business employs 70 people, has over 22,000 active customers and sells about 40,000 tonnes equivalent of product a yeary. The deal marks DCC LPG's first acquisition in the north east of the US and it said it will provide a platform for further development in a region characterised by strong underlying demand for propane.

DCC LPG also said the Primagaz business is "highly complementary" to its existing business in the Benelux region. Primagaz, which focuses on the bulk and cylinder LPG markets, serves approximately 10,000 customers and supplies over 28,000 tonnes of LPG annually.

Donal Murphy, the chief executive of DCC, said today's deals - which were originated, diligenced and executed during a period of ongoing Covid-19 restrictions - demonstrated the company's ability to successfully build the business in an uncertain environment.

"The Group continues to have the platforms, opportunities and capability for further development across each of our four divisions," Mr Murphy said.