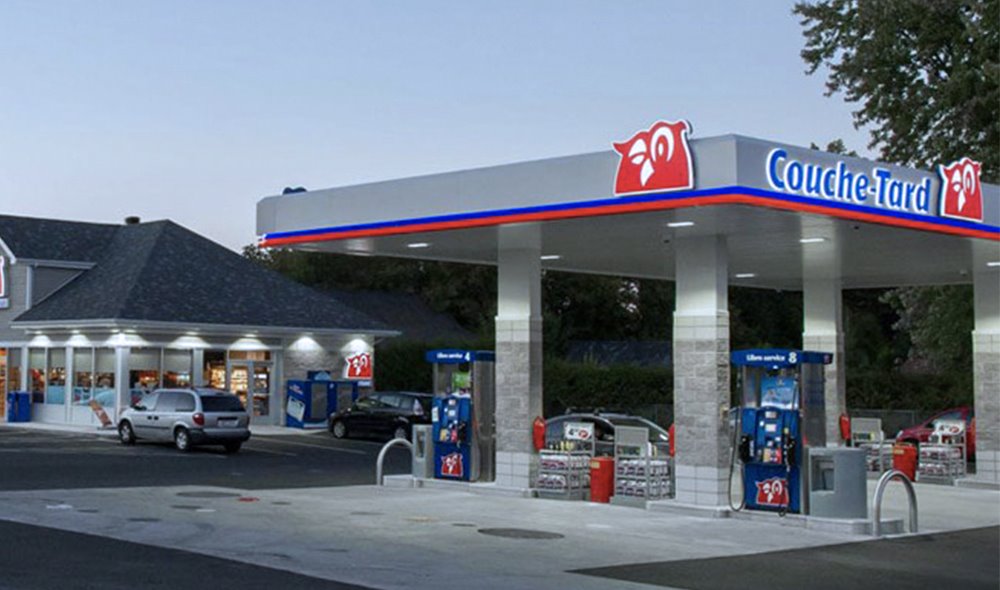 After rolling out electric vehicle (EV) charging stations at locations in Europe, Alimentation Couche-Tard Inc. is bringing the initiative to the United States and Canada.

President and CEO Brian Hannasch said the company plans to install charging stations at convenience stores in North America in the short term. Longer term, Couche-Tard wants to make a push into at-home EV charging, according to Bloomberg.

"We'll have chargers deploying in the next 12 months in Canada and in the U.S.," he said. "Our goal will be to follow the path we're on in Norway."

Hannasch also told the news outlet that Couche-Tard and a partner have identified several hundred possible locations for EV charging stations. He added some of the lessons from Norway can be taken to North America, including the kind of neighborhoods where charging stations are popular.

As Convenience Store News previously reported, at the end of its 2018 fiscal year, Circle K's parent company designated Norway as the laboratory for testing different approaches to the changing fuels market, namely EV.

"There could be a real first-mover advantage to be gained for companies that aggressively develop quick-charge capabilities both in a retail environment, such as at fuel stations, but also for home or office charging," said Jennifer Bartashus, an analyst at Bloomberg Intelligence. "Demand for charging stations is poised to grow, particularly as companies are increasingly evaluating electric vehicles for transportation and delivery of goods."