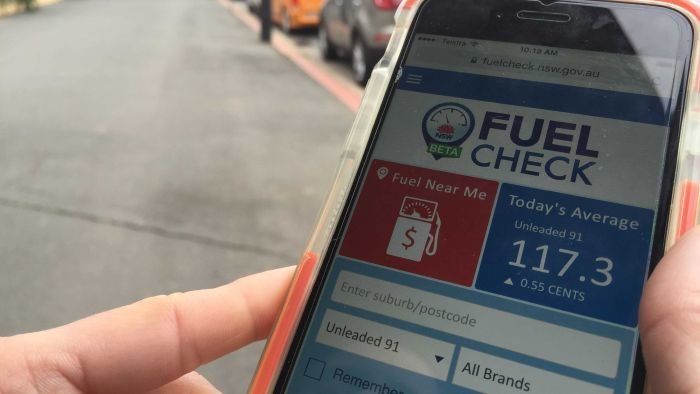 The NSW government’s real-time fuel price comparison app, FuelCheck, has been adopted by Tasmania after service station reporting laws were introduced in the state.

Customer service minister Victor Dominello said the Tasmanian government had entered a “fee for service” partnership with NSW to roll out the technology.

Tamanaia’s app and website, dubbed FuelCheck TAS, launched earlier this month, and uses government data to guide drivers to the cheapest fuel in their area. It has been developed by NSW’s Department of Customer Service.

“This is great news for both Tasmanians and future visitors, who will be able to find the best bargain at the bowser in the palm of their hand,” Dominello said. FuelCheck was introduced in NSW in 2016, first as a website and later a standalone app, following the introduction of service station reporting laws.

Dominello said that the free app has been a “game changer in NSW”, with almost 1.16 million drivers downloading the app since its launch in December 2017. “That many people can’t be wrong and I’m delighted to see it embraced by other states,” he said. Dominello also extended the offer to Victoria and ACT, which are the only jurisdictions without a similar fuel transparency scheme.

Both Queensland and the NT have introduced fuel price reporting systems backed by an open-format API over the last three years, while SA recently passed new laws for a similar system.

WA's FuelWatch website has been in place since 2012. “This joint partnership is a great example of interstate collaboration to make life easier for people and help ease cost of living,” Dominello said.

“The only jurisdictions without similar fuel transparency schemes are Victoria and ACT and our door remains open to them.” Late last year, the ACT government reportedly wrote to the NSW government to ask that its fuel reporting scheme be extended into the ACT.