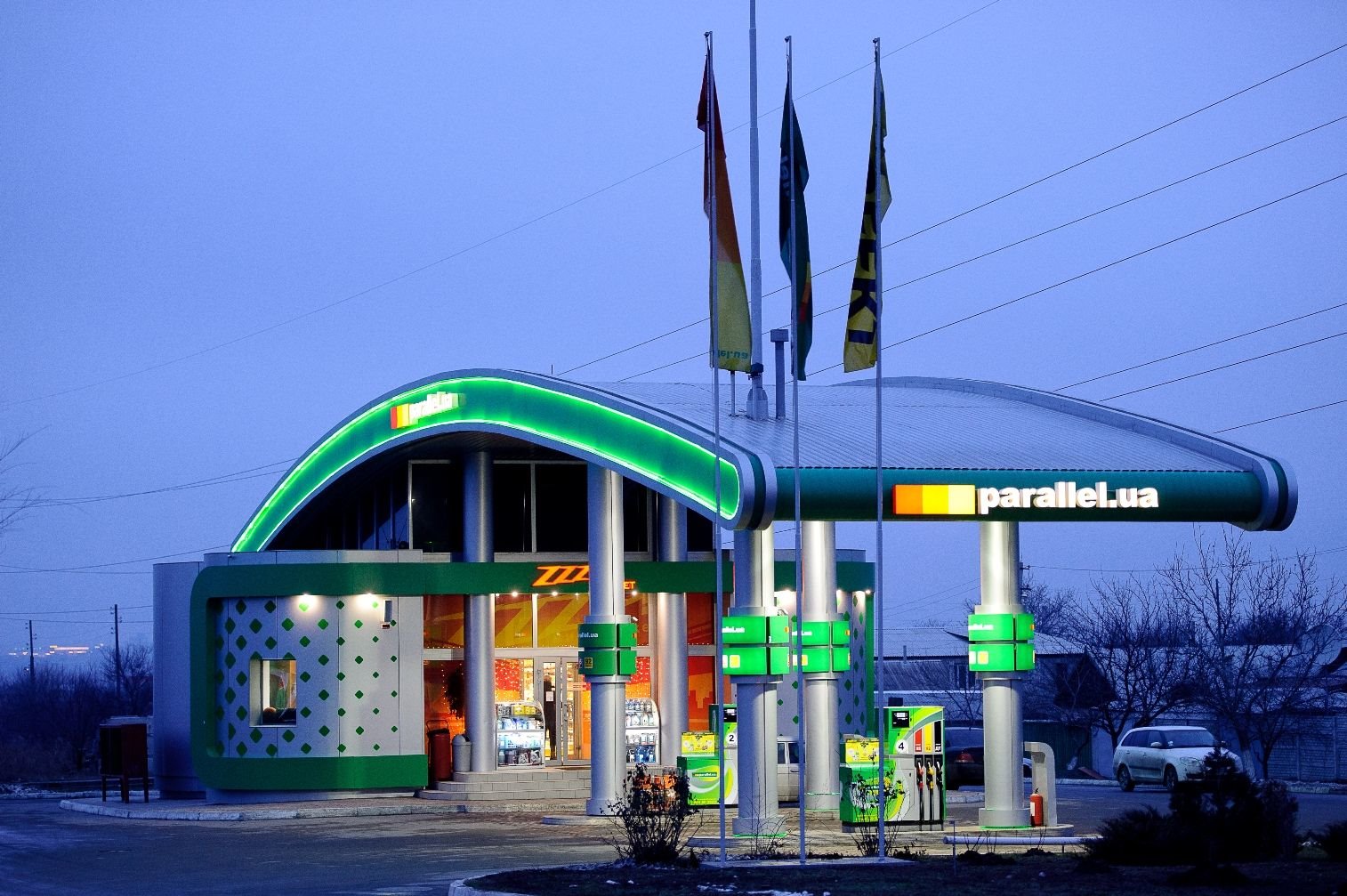 According to the publication, the buyer was not an active player in the retail market, but either a wholesale trader or the owner of a small network wishing to develop this direction.

At the same time, the press service of SCM did not comment on the reliability of the report about the sale of their filling stations to the Interfax-Ukraine agency.

"We do not comment on rumours and assumptions about any deals," SCM spokesman Yevhen Buzykin said.

Parallel sells its fuel at 60 fuel filling stations and gas stations in Dnipropetrovsk, Zaporizhia regions and the territory of Donetsk and Luhansk regions controlled by Ukraine.