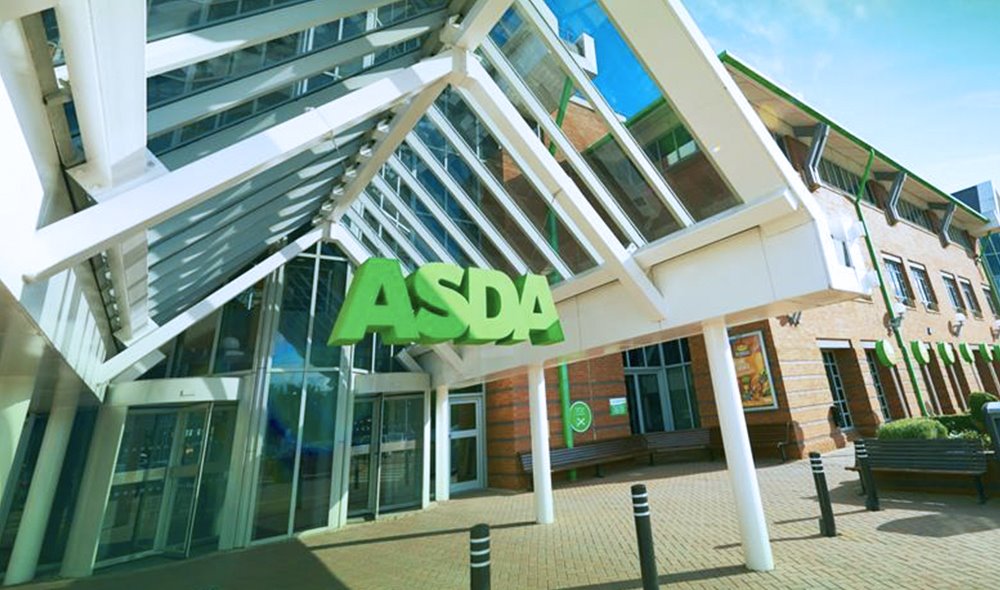 EG Group have won the battle to buy Asda from Walmart of the US, in a deal valuing the supermarket chain at £6.8bn.

The consortium of EG Group's owners, brothers Zuber and Mohsin Issa, with 5,300 petrol statons across the UK and Europe, and private equity firm TDR Capital will take a majority stake in Asda.

It means the grocer will return to majority UK ownership for the first time in two decades.

The auction process for Asda has lasted for several months. Walmart decided to sell a controlling stake in Asda after shelving plans to float the business following a failed £7.3bn merger with Sainsbury's, which was blocked on competition grounds.

Walmart bought Asda in 1999 for £6.7bnand it will retain "an ongoing equity investment" in the supermarket chain.

Announcing the deal, Walmart said Asda would keep its headquarters in Leeds and its chief executive, Roger Burnley, would remain in place.

Asda already has a relationship with the Issa brothers through their petrol forecourt business.

The supermarket recently announced its expansion into convenience stores and will initially trial "Asda On the Move" at three of EG Group's fuel station forecourts in the Midlands.

"We believe that our experience with EG Group, including our expertise around convenience and brand partnerships and our successful partnership with TDR Capital, can help to accelerate and execute that growth strategy," they said.