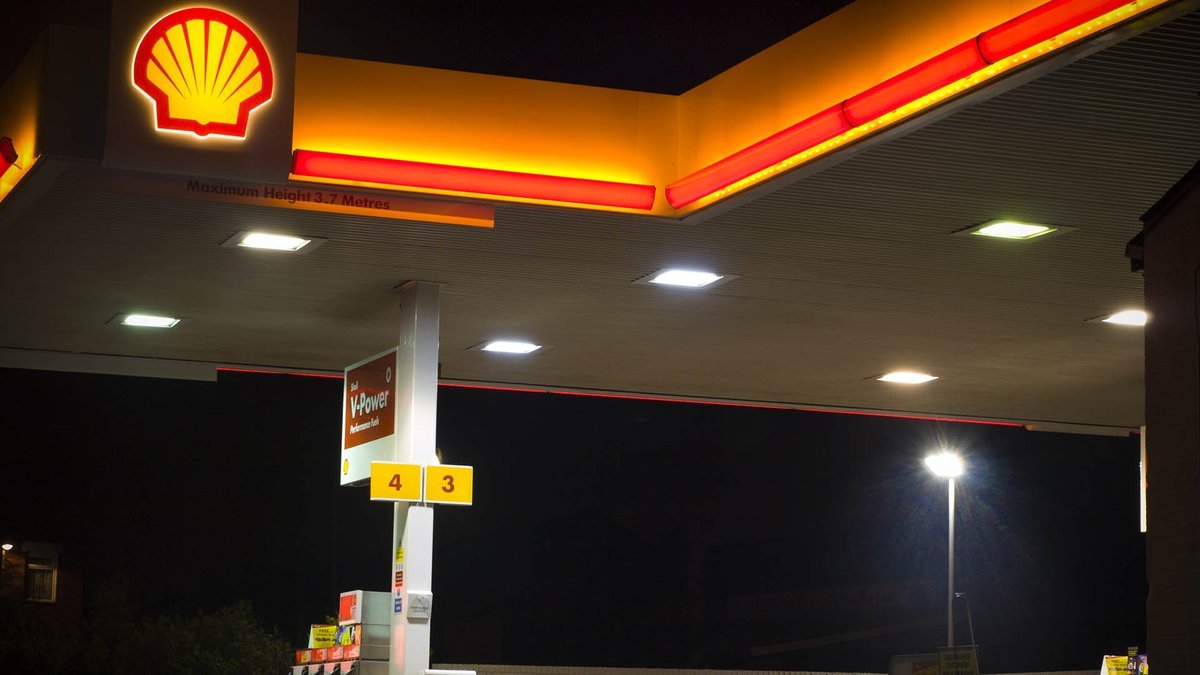 The three sites, built between mid-2016 and the end of 2017, collect more than 90 per cent of income via major tenant Viva Energy Australia with the remainder of rent derived from local convenience retailers.

The assets have an average lease expiry of 9.9 years. The portfolio deal, brokered by CBRE, follows the purchase of Shell Bellevue in Western Australia for $6.15 million earlier this month, which was agreed at a purchase yield of 6.65 per cent

In June, APN acquired Brisbane Airport Link Service Centre in Hendra for $10.5 million representing a purchase yield of 6.15 per cent. In August, APN reported a strong performance across the fiscal year, booking a 13.3 per cent lift in funds from operations—the industry’s preferred earnings measure—witnessing only minimal impact on its revenue from the pandemic.

APN said 97 per cent of the portfolio’s income had been derived directly from its major service station tenants across the country. The trust, which is part of APN Property’s stable of funds, recorded a $45.8 million statutory profit, up from $24 million a year earlier.

That result was boosted by a portfolio revaluation uplift of $31.9 million or 5 per cent, the result of tighter capitalisation rates and market rent increases. Ahead of its results, APN tapped the market to raise $55 million in equity to repay debt.

The institutional placement offered shares at $3.20 each, while a $5 million security purchase plan offered shares at $5.45 each. In August, Charter Hall in partnership with GIC, secured a $682 million half-stake in 203 freehold Ampol petrol stations through an unlisted property trust.