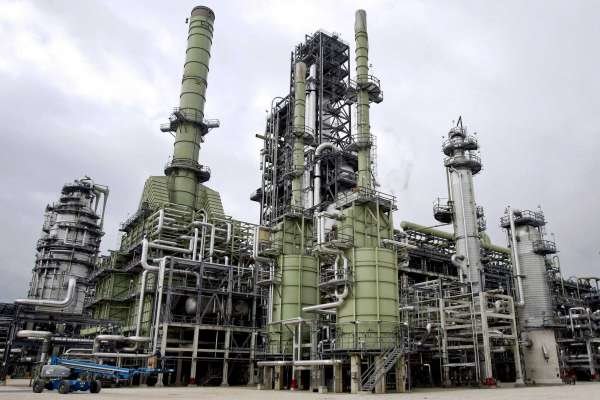 American oil refineries, with shorter regulatory delays compared to their Canadian counterparts, are racing to produce renewable diesel to capitalize on Canada’s greener fuel standard before its own refineries are able to modify their plants to make it themselves.

Canadian Prime Minister Justin Trudeau’s government plans to announce its Clean Fuel Standard by the end of this year, with the ultimate goal of cutting 30 million tonnes of emissions by 2030, Reuters reported.

But only three projects have been publicly announced in Canada to make the fuel, according to Ian Thomson, president of the Advanced Biofuels Canada industry group.

Meanwhile, at least five U.S. refineries have gone public with their plans to produce renewable diesel or said they would consider the option. That includes Phillips 66 and HollyFrontier Corp.

“This is Canada’s to lose,” Thomson told Reuters. “If Canada’s refiners want to get left out of the game, they will dig their heels in and oppose the standard.

Meanwhile, the Americans will build.” Renewable diesel is produced by processing used cooking oil, canola oil, or animal fats. It can be used in high concentrations or without blending in conventional diesel engines.

A part of a niche market, it only makes up 0.5% of the 430-billion gallon per year global diesel market, according to Morgan Stanley.

But it’s valued for its environmental benefit, given greenhouse gas emissions from renewable diesel and traditional biodiesel are an estimated 50% to 80% lower than conventional diesel, according to Reuters.

“The timelines would force investment in facilities outside Canada because of the sheer fact that we can’t build them that fast,” Hall Findlay said. “That seems a little backward.”