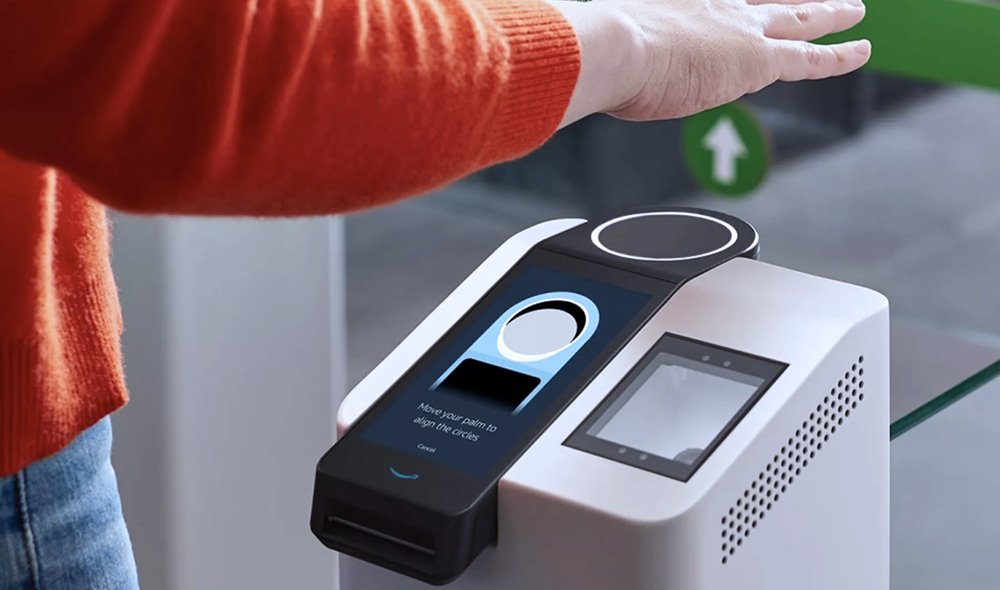 It is now possible to pay for your groceries with your hand. Amazon is trialing the process in two of its Amazon Go stores in Seattle, according to Business Insider.

Customers register their credit card and mobile number into the system at one of the stores. They then link that card to their hand by scanning their palm on a biometric reader–Amazon says the process takes about a minute and customers can register both palms if they choose to.

The BBC reported that the scanner is called Amazon One and registers an image of the user’s palm, allowing them to pay as they hover their hand over it, for “about a second or so”. Amazon said that it wasn’t possible to unintentionally pay for someone else’s shopping as you have to intentionally scan your hand over the machine.

Amazon has been working on technology which would identify people’s hands since it patented products in 2019, analyzing people’s bones, veins and wrinkles. It has chosen to use palm prints because each person’s is unique and doesn’t change over time.

Quoted by the BBC, Dr Basel Halak of the Electronics and Computer Science School at the University of Southampton explained that palm-based identification captures the vein patterns on someone’s palm. These are different for each person, but unlike fingerprints, “they are hidden underneath the skin's surface (so) forgery is extremely difficult."

Dr Halak added that “the level of security was roughly similar to a fingerprint scan, but could be used at a distance of a few inches” which means that palms are far more practical than fingerprints.