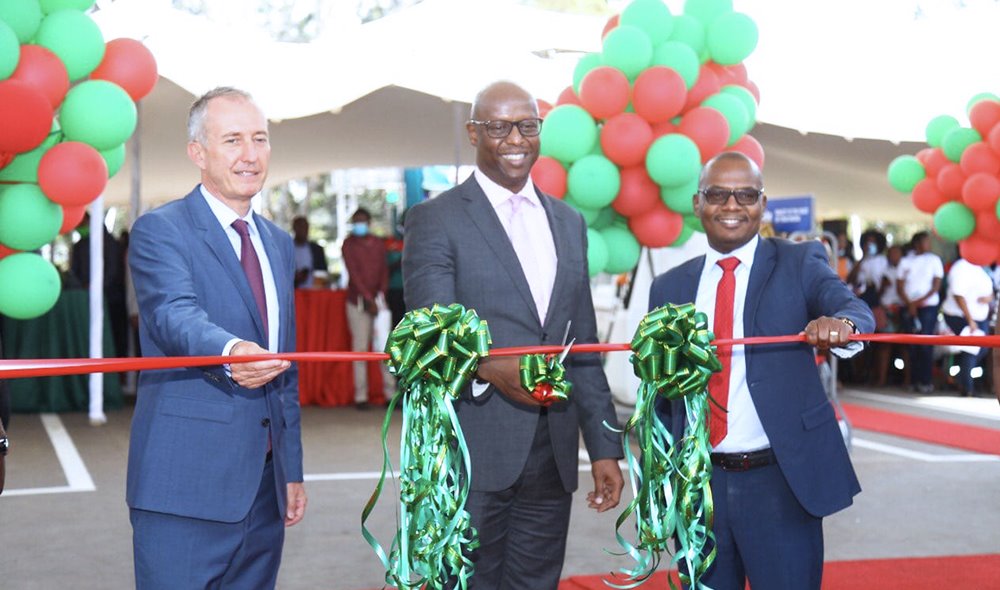 French based oil marketer Rubis Energie has begun rebranding KenolKobil, Gulf service stations as it takes full control of the pair of acquisitions.

The firm officially launched the rebranding exercise which will see it overhaul the look of 230 petrol stations across the country across the next two years.

“We are investing in Kenya across the next three to four years including the rehabilitation and modernization of existing stations. The investment will be significant enough to show our commitment and confidence in this country,” he said.

The new investments are expected to lead to new job opportunities as Rubis eyes 15 to 25 personnel for each service station.

“We want to improve the number of staff at our stations to offer the best service possible, added Mr. Bergeron. Rubis is set to become a significant player based on its large eco-system which covers fuel depots in both Nairobi and Mombasa. The operator currently employs 250 staff in the country and has further stock of 200 employees in its subsidiaries.

Rubis entered the Kenyan market in 2019 through the purchase of KenolKobil in March for an estimated Ksh.40 billion and followed the acquisition up with the buyout of Gulf Energy for an undisclosed fee.

The pair of acquisitions propelled Rubis into the country’s largest oil marketer with an overall market share of 21 per cent according to the most recent industry data putting ahead of close competitors Total and Vivo (Shell).