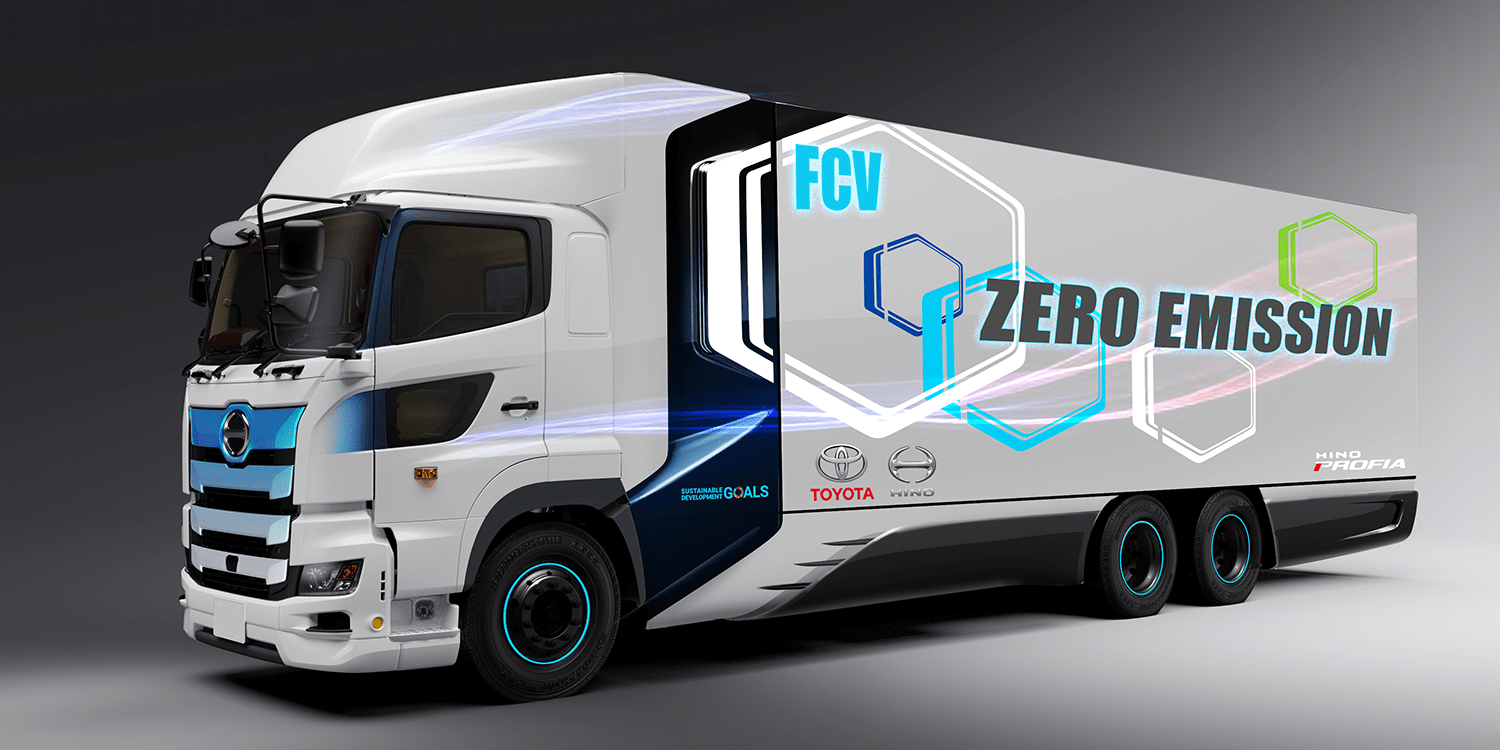 In addition to Toyota, the partners of JH2A, which is to be founded in early December, including Toshiba, Kawasaki Heavy Industries, Mitsui and Kobe Steel.

Toyota has issued a very general statement on the purpose of the new organization: It wants to build a “hydrogen society” by establishing partnerships with various interest groups, promoting initiatives and research projects and of course participating in the development of a hydrogen industry.

They are joining forces to “increase the demand for hydrogen, improve the supply of affordable hydrogen and promote the use of hydrogen”, the communication continues.

And: JH2A sees itself as a link between companies, local governments and other supporting organizations. In addition to building an H2 value chain itself, the organization also wants to lobby financial institutions, for example, for extensive fundraising.

To accelerate the development of hydrogen filling stations in Japan, eleven companies had already joined forces in 2018 to form the joint venture Japan H2 Mobility. The car manufacturers Toyota, Nissan and Honda and several energy suppliers are involved in the consortium.

One of the concrete H2 projects in the transport sector in Japan is the launch of a fuel cell truck by the car manufacturer Toyota and its commercial vehicle subsidiary Hino Motors.

The 25-ton truck based on the Hino Profia was presented for the first time in March this year. Onboard it has technology that Toyota has developed for the next generation of the Mirai.

As Toyota is now announcing, the 12-meter fuel cell truck will be undergoing customer trials at partner companies in the logistics and beverage industry from spring 2022.

With a range of around 600 kilometres, the vehicles should be able to complete all the routes announced without stopping for gas. According to the manufacturer, the tank will be a new development that operates at 700 bar.

Just a few days ago, Toyota and Hino Motors also announced that they intend to develop a 40-ton truck with fuel cell drive for the North American market. The first demonstration vehicle should be completed in the first half of 2021.

The Hino XL chassis will serve as the basis. At the end of the development process, an emission-free Class 8 truck is to be produced. Class 8 includes all trucks over 15 tons in the USA. One potential market is California, where quotas for electric commercial vehicles will apply from 2024.

By the way, Hino is also developing battery electric commercial vehicles together with the Chinese company BYD. The cooperation was announced a few weeks after the 25-ton fuel cell truck in April 2020.