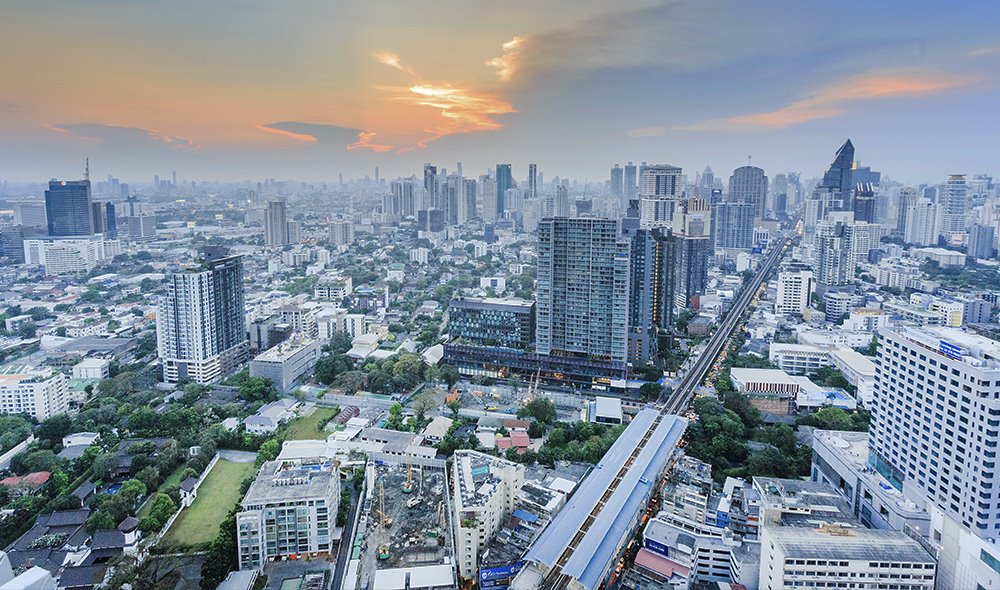 Esso Thailand Plc, one of the country's top five fuel retailers and refiners, is splashing out 1.2-1.5 billion baht in capital spending to expand the business from the remainder of this year to the end of 2021.

Chairman and managing director Adisak Jangkamolkulchai said most of the money will go to increasing the number of petrol stations to 690, up from 676, by the end of this year. The company plans to increase the figure to 700-plus next year.

The expansion is expected to help Esso maintain its market share in fuel retail at 11-12%.

Part of the capital spending will go to improvements at refineries so that the motor fuel will meet Euro 5 standards, which are due to take effect in 2024. The new standards are aimed at lowering emissions from cars. Mr Adisak said Esso will this year emphasise the improvement of its petrol stations and, at the same time, look for ways to maximise its brand value.

Mr Adisak said demand for fuel in the domestic market has reached 90% of its pre-pandemic level. The remaining 10% is in the jet fuel segment where demand remains low. The situation caused Esso to adjust its refining operations to focus on diesel production.

According to the company, average refinery output stands at 117,000 barrels of oil equivalent per day, compared with 114,000 last year. Jet fuel accounts for 12% of total output, with diesel making up 50% and petrol 25%.

Mr Adisak said his company is considering whether to postpone its plan to build a multi-billion-dollar petrochemical complex. "All energy firms across the globe are cutting unnecessary expenses during the collapse of oil demand and the high surplus of oil supply," he said.