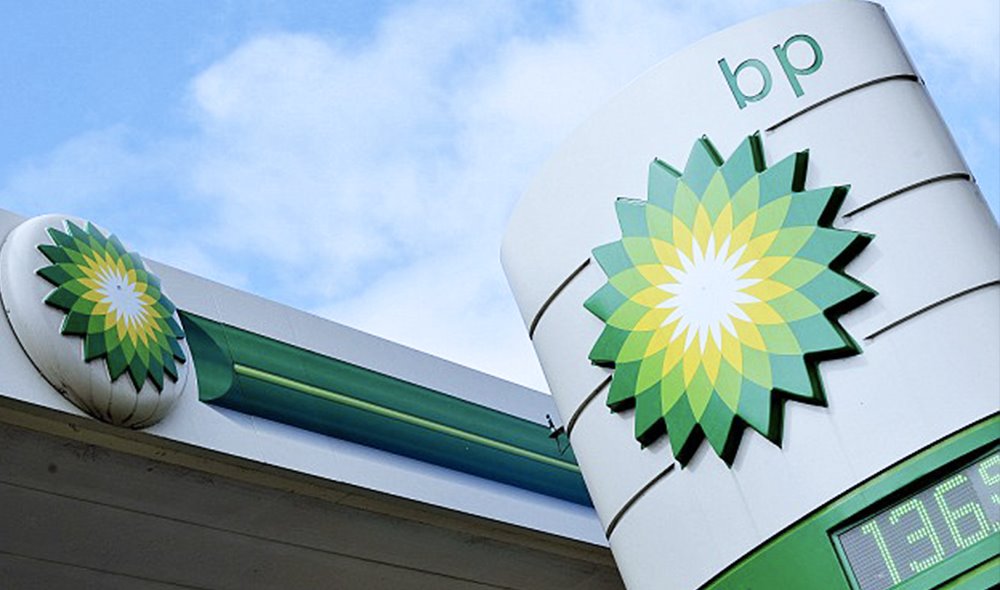 BP has raised £400 million ($517 million) from the sale of a stake in land leases of 199 British petrol stations to a UK pension fund.

The Universities Superannuation Scheme (USS) acquired a 49% of the freehold leases, USS said in a statement. BP will hold the remaining 51% stake in a newly created limited partnership, Exmoor Properties PFLP.

It will also continue to operate the sites under long-term leases, the London-based energy company said in a statement. BP aims to sell $25 billion in assets by 2025, around half of which it says have been sold or agreed on, in order to reduce a ballooning debt pile and pay for its plans to rapidly grow its renewables business.

BP has 300 company-owned petrol stations in Britain and a further 900 dealer-owned and operated sites. The USS deal follows similar retail property transactions BP had made in both Australia and New Zealand.