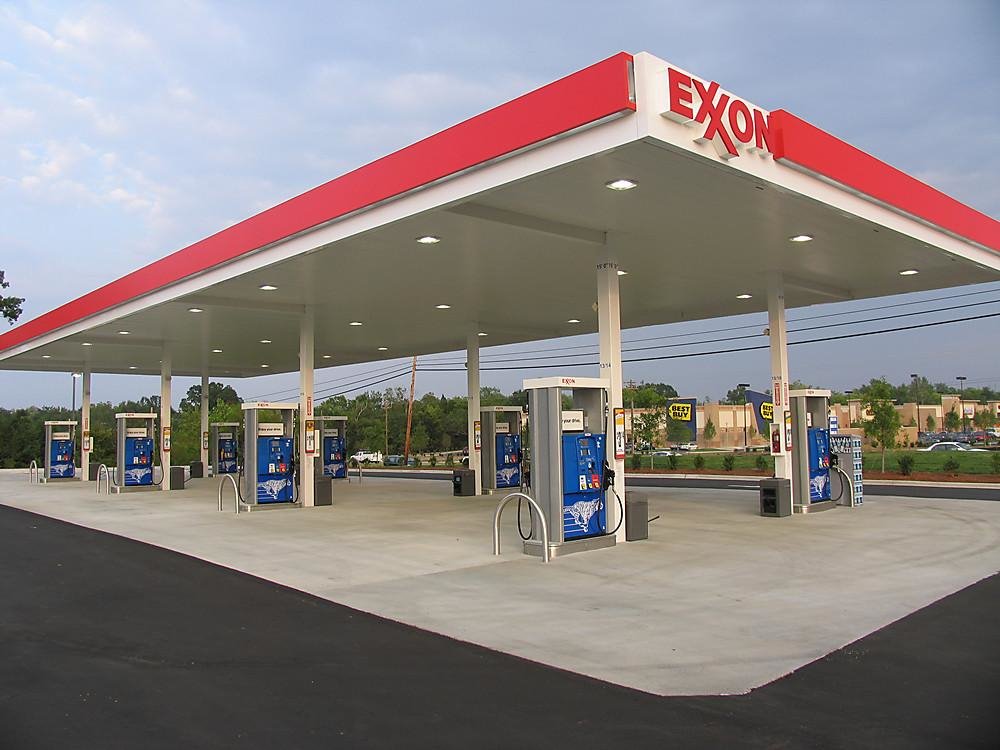 Contactless payments with credit cards, mobile phones, or smartwatches have become the recommended choice all over the world because of the global health issue that’s keeping our cars mostly parked these days.

And companies across the world are trying to adapt to this new trend and allow for contactless payments for their products. Including ExxonMobil, that is, with the fuel company announcing that over 11,500 stations in the United States would be upgraded to support this payment method.

The firm claims it has installed NFC technology and QR codes in pumps at thousands of Exxon and Mobil stations across the United States, so customers would be able to pay for fuel without the need for interacting with the staff.

More specifically, the process has been significantly streamlined, and after fueling the car, drivers just need to unlock their smartphones and scan a QR code generated by the pump. Services like Google Pay and Apple Pay can be used to complete the payment, but at the same time, the company also allows customers to use the Exxon Mobil Rewards+ for the whole thing.

“You can ask Alexa lots of things. So why shouldn’t you be able to ask Alexa to pay for gas? Thanks to an innovative collaboration between ExxonMobil and Amazon, you can now use your car’s Alexa-enabled device to pay for gas at participating Exxon and Mobil stations nationwide. Simply say, pay and be on your way,” ExxonMobil announced earlier this year.

The process is pretty straightforward, as you just need to stop at an Exxon or Mobil station, say “Alexa, pay for fuel,” confirm the location and the pump number, allow the digital assistant to turn on the pump, and then select a grade of fuel and begin the actual fueling of the car.

When you’re done, Alexa will use a user-defined payment method to complete the transaction.