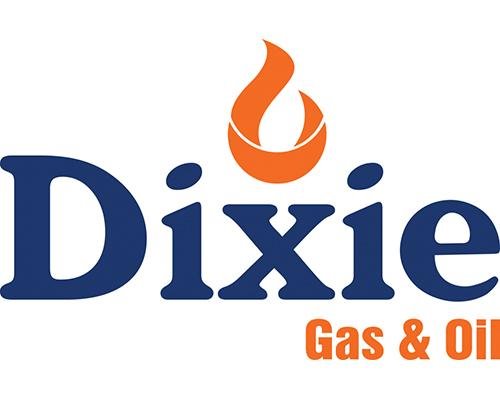 One of the largest independent suppliers of retail propane, heating oil, commercial fuels and lubricant products in Virginia and West Virginia, Dixie served more than 10,000 customers in 17 counties.

Dennis Earhart and his father Roy Earhart originally founded the company as Dixie Bottle Gas Co. in 1946. After growing its propane business and expanding product offerings to include heating oil, gasoline, motor oil, tires, batteries, and other automotive accessories, the company changed its name to Dixie Gas & Oiol in 1963.

It entered the convenience store industry in the 1970s and operated six c-stores and six Subway restaurants before divesting them to Go-Mart in 2015.

Following the passing of his father, Chris Earhart has led Dixie as president since 1991. During this time, the company made multiple acquisitions and expanded its service area with the addition of new retail propane offices and bulk plants.

It currently operates five bulk plants, including a rail terminal at its Verona headquarters, as well as four retail offices with appliance showrooms.

"We are pleased that our organization will become part of Quarles Petroleum," Chris said. "As a family business with an equally long history, they share our commitment to our customers, our employees, and the communities that we serve.

We also appreciate the advisory expertise of the entire Matrix organization in the successful completion of our project."

"It's never an easy decision to sell a third-generation company that's been in operation for almost 75 years," said Vance Saunders, managing director at Matrix Capital. "We're grateful that Chris and Danny entrusted us to guide them through this process and wish them all the best in their future endeavours."