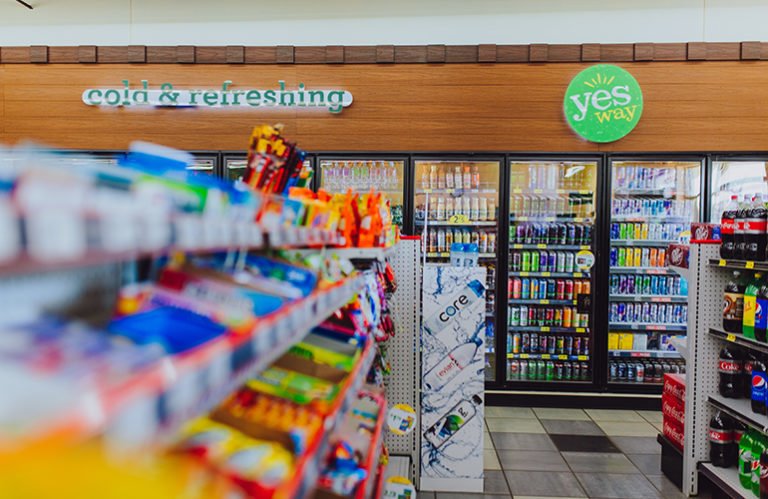 Yesway announced that it has completed the private placement of an additional $235 million of equity.

The new capital will be used to fund an extensive raze-and-rebuild and store remodel campaign across the portfolio and pursue complimentary acquisitions to further expand the Yesway/Allsup's brand presence.

Brookwood Financial Partners LLC (Brookwood), the private equity firm that founded Yesway, was the sole private placement agent for the offering. In total, Brookwood has raised over $642 million in equity capital for its Yesway affiliate in addition to arranging over $237 million in sale-leaseback proceeds.

“Since founding Yesway approximately five years ago and acquiring the Allsup’s Convenience Store chain last November, we have been extremely pleased with our integration efforts and how well the company has performed.

Given this success, we decided to raise additional capital to accelerate our real estate capital programs and to finance additional portfolio acquisitions. In addition, we will likely further de-lever the company’s balance sheet by pre-paying a significant amount of our Term Loan B debt,” said Tom Trkla, Yesway’s chairman and CEO.

“As part of our integration of Allsup’s, we have identified over $135 million in real estate capital projects within the portfolio, including razing and rebuilding 27 existing Allsup’s stores, performing targeted upgrades to over 100 additional Allsup’s stores, converting several existing Yesway stores in Texas to the Allsup’s brand, significantly upgrading many of our existing Yesway-branded stores and adding new to market stores in communities which we have determined could benefit from an Allsup’s store.

In particular, these improvements will allow us to offer the complete Allsup’s food service program to Yesway customers, including, of course, the world famous Allsup’s Burrito.”

Over the past several years, under the direction of Mark Allsup, the son of Allsup’s founders Lonnie and Barbara Allsup, Allsup’s has completed over 100 raze and rebuilds of existing Allsup’s convenience stores, increasing the store size from an average of 2,400 square feet to over 4,800 square feet and allowing for an expanded selection of in-store merchandise and private label product offerings and, in most cases, an increase in the number of diesel and gasoline fueling stations.

“We are also pleased to announce that we recently completed over $7 million in technology upgrades to all Allsup’s stores, including the installation of a state-of-the-art PDI back office software system, the migration of all Yesway and Allsup’s stores to a consistent point of sale system, and the installation of significant in-store hardware systems and upgrades,” Trkla said.

“These technological and telecommunications improvements will allow us to dramatically improve our reporting capabilities and repair and maintenance turnaround times, in addition to serving as the platform for our soon-to-be unveiled Allsup’s customer loyalty program, which has been modeled after our award-winning Yesway Rewards loyalty offering. All of this was done with the singular goal of making an already-terrific Yesway/Allsup’s shopping experience even better.”

BW Gas & Convenience Retail LLC is headquartered in Fort Worth, Texas. Yesway’s swiftly expanding portfolio currently consists of 402 stores located in Texas, New Mexico, South Dakota, Iowa, Kansas, Missouri, Wyoming, Oklahoma and Nebraska, including most recently, the 304-store Allsup’s Convenience Store chain. Yesway plans to grow its portfolio to over 500 convenience stores in selected regions of the U.S. over the next several years.