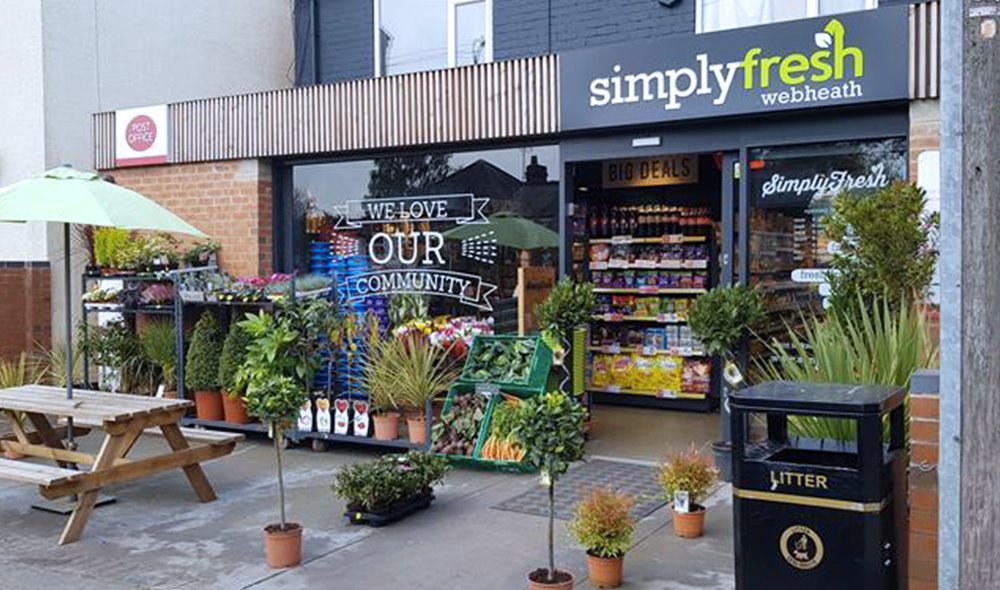 Simply Fresh is to expand its supply deal with Sainsbury’s from a trial phase to a rollout across its independent retail estate.

The company began its trial with the multiple at the start of this year at a company owned site in West London, eventually expanding to other centrally operated stores in Kenilworth and Leicestershire.

Speaking to betterRetailing, an online platform for the convenience retailing industry, the symbol group’s chief operating officer Michael O’Loughlin, who joined the company in July, said it was ready extend the supply deal to its independent retailers following a successful trial phase.

“I’ve had 100 conversations about the rollout already and retailers can access up to 7,000 lines from the Sainsbury’s range. The trial has been a success and we’re ready for a full rollout.

“Retailers can get deliveries seven days a week across chilled and ambient lines, and the benchmark we recommend is 80% from the Sainsbury’s range. However, we’ll utilise data from Sainsbury’s to help retailers determine what their ideal range and order quantities will be. The retailers will remain independent and they’ll get their deliveries from their nearest Sainsbury’s distribution centre.”

“It’s up to the individual retailer. If they’re happy and feel they are more suited to being supplied from Costcutter, that’s fine.”