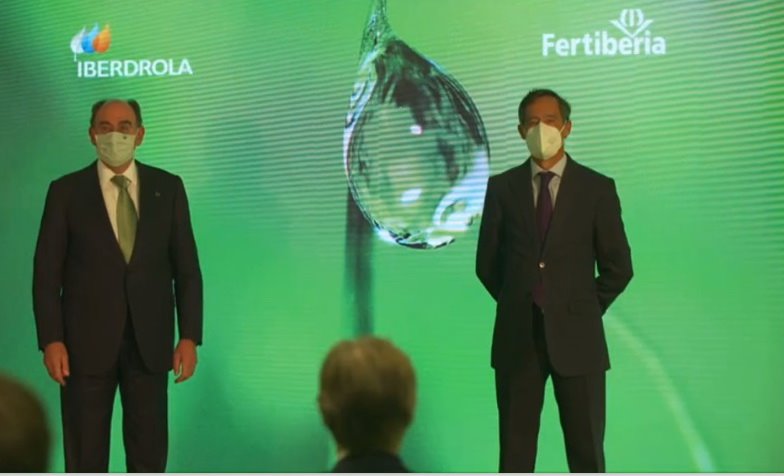 Spanish multinational energy company Iberdrola is partnering with fertilizer company Fertiberia to install over 800MW of green hydrogen capacity over the next seven years.

In July, the two companies announced their plan to construct the largest green hydrogen plant for industrial use in Europe, by investing €50 million ($58.5 million) in the construction of the plant in Puertollano.

Iberdrola and Fertiberia are expanding their partnership with an investment of up to €1.8 billion ($2.09 billion) to be made over the next seven years.

Three additional projects will be developed by the two between 2023 and 2027, in the Fertiberia plants of Puertollano (Ciudad Real) and Palos de la Frontera (Huelva), to deliver 40 times the capacity of the first plant.

The projects will reduce Spain’s energy dependence and consumption of fossil fuels while promoting economic and social development. The projects will also improve the technological maturity of green hydrogen and turn it into a solution for efficient decarbonisation in the medium term.

Ignacio Galán, chairman of Iberdrola, said: “This great project could turn Spain into the first country to obtain 100% of its ammonia production from green energy sources.

“These are ambitious plans that aim to put Europe at the top of the world league of this technology.

“And they require industrial companies willing to face up to the transformation of their production processes; a supply chain ready to fabricate the infrastructure for electrolysis on a large scale, with increasingly efficient and competitive equipment.

The ambitions need companies with sufficient investment and execution capacity to generate and supply the required capacity of green energy, and support from the European Union to make these projects a reality”.