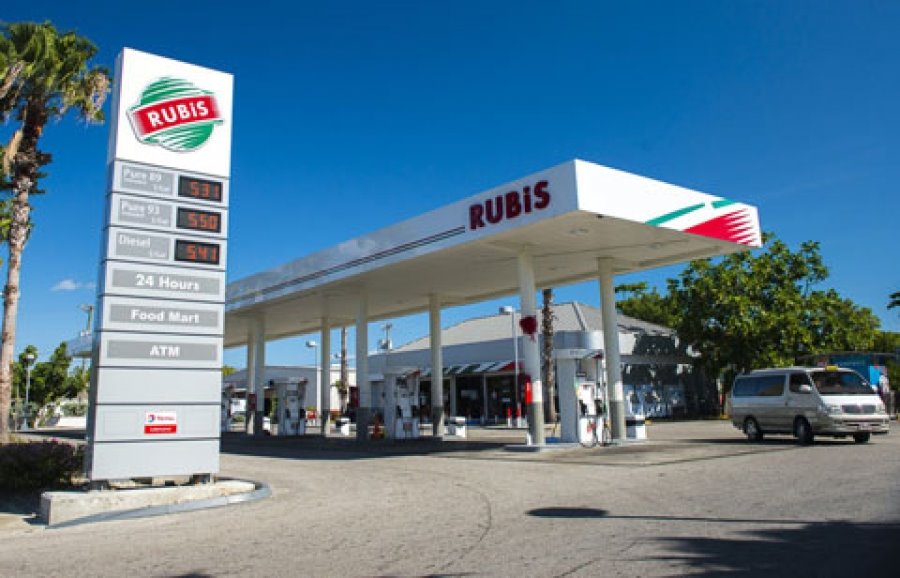 RUBiS Energy Jamaica Limited recently dispatched the island's first export shipment of petrochemicals — a move which sees the country becoming the first in the region to undertake such a venture due to its terminal and storage infrastructure.

The company this month also commenced regional distribution of its petrochemical products to the international market. Petrochemicals are used as feedstock in the production of everyday items, such as paints, degreasers, solvents, pesticides, bedding, furniture, insulation materials, and sanitary products.

RUBiS is said to be one of the largest petrochemical suppliers in the region. “This is a ground breaking moment for RUBiS and Jamaica's export market as we expand our footprint to Latin America and the Caribbean region with the first shipments of petrochemical products,” a company news release quotes Troy Thompson, head of commercial operations.

“We are excited about RUBiS's entry in the export market as it positions Jamaica as a commercial-scale supplier within region — a major accomplishment considering that we are in the middle of a pandemic.

We also continue to support the local manufacturing industries by providing products which are essential to the continued viability of so many industries, something we are very proud of,” he added.

According to 2018 industry reports, the global petrochemical industry was valued at approximately US$539 billion, which, at the time, was also expected to see a compounded annual growth rate of five per cent over the forecasted period.

Jamaica Manufacturers and Exporters' Association President Richard Pandohie, in lauding the move, underscored the impact of exports on national development along with the key role it plays in sustaining wealth creation, generating employment opportunities and providing foreign exchange earnings.