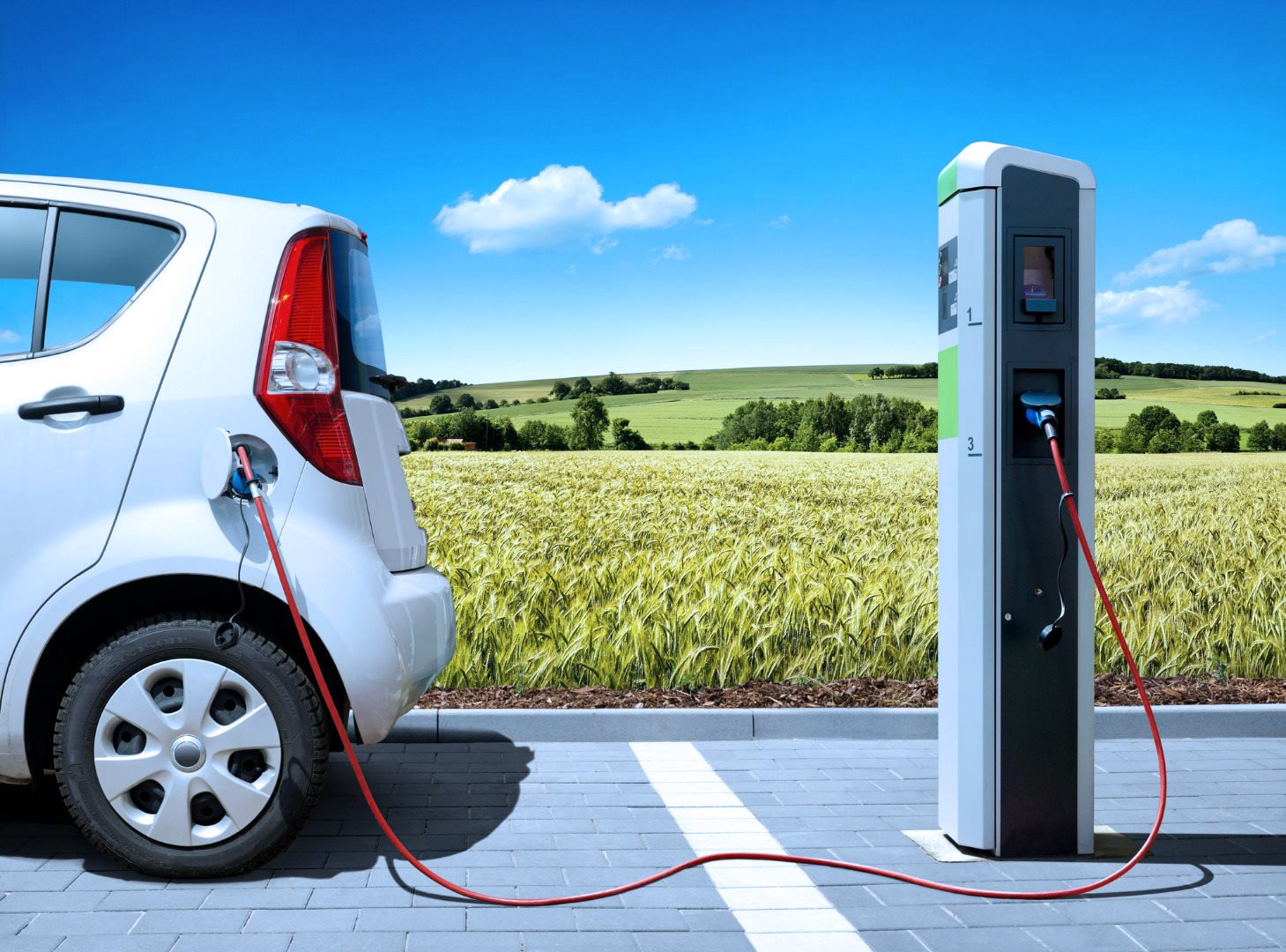 One in four of the new cars registered in Europe was a BEV, PHEV or HEV, reports data analyst Jato Dynamics. Volkswagen Group was the biggest winner of the month and its new ID.3 has had a particularly impressive start.

The first nine months of 2020 were turbulent, with a 29% drop in car registrations across Europe. Nevertheless, Jato’s figures suggest Europe the electric revolution has truly started.

In the 27 European markets Jato analysed, the total number of electrified cars registered in September was higher than the number of diesel cars (electrified encompasses BEVs or battery-electric cars, PHEVs or plug-in hybrids, HEVs or full hybrids and mild hybrids). It is the first time in history alternative-fuelled vehicles outsold one of the two internal combustion engine types.

Overall, the market posted a modest 1.2% growth in September, to almost 1.3 million cars, but the mix of fuel types has been shaken up considerably, with demand for petrol and diesel cars showing double-digit drops compared to the same month last year.

Even more strikingly, demand for EVs increased by 139% to 327,800 units. It is only the second time EVs have broken through the 20% market share threshold.

Felipe Munoz, Global Analyst at Jato Dynamics commented: “The shift from ICEs to EVs is finally taking place. Although this is largely down to government policies and incentives, consumers are also now ready to adopt these new technologies.”

Volkswagen Group was late to the EV party but is catching up remarkably. In September, it was already the number one in the overall EV ranking, ahead of Tesla, which still leads the BEV table, in spite of a 5% drop. Mercedes-Benz was the leader in the PHEV segment and Toyota leads the HEV and mild hybrid category.