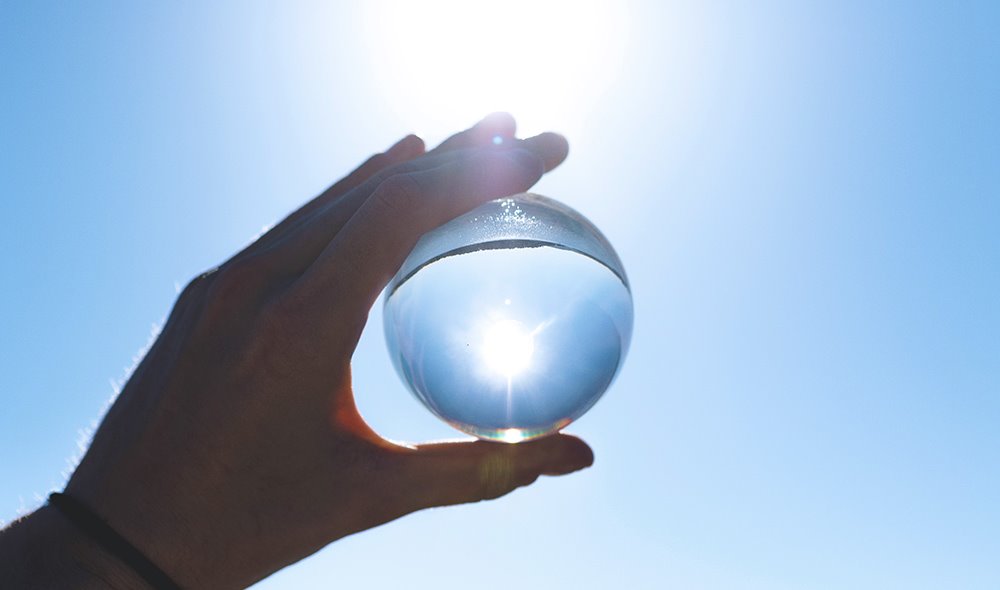 A slow economic recovery from the pandemic threatens to delay a full rebound in world energy demand to 2025, the International Energy Agency said on Tuesday.

But under a "delayed recovery scenario", the timeline is pushed back two years, it said.

In such a case, the IEA predicts "a deeper near-term slump erodes the growth potential of the economy, high unemployment wears away human capital, and bankruptcies and structural economic changes mean that some physical assets become unproductive as well."

The Paris-based IEA sees global energy demand falling by 5 per cent in 2020, CO2 emissions related to energy by 7 per cent and energy investment by 18 per cent. Demand for oil is set to fall by 8 per cent and coal use by 7 per cent while renewables will see a slight rise.

Overall, the energy watchdog said it was too soon to say whether the pandemic had acted as a spur or a setback to governments and the energy industry as they seek to make the industry more sustainable.

IEA chief Fatih Birol told Reuters that policy makers were lagging behind: "We are far from reaching our climate goals with the existing policies around the world."

"The era of global oil demand growth will come to an end within the next 10 years, but in the absence in a large shift in government policies, I don't see a clear sign of a peak. A global economic rebound would soon bring oil demand back to pre-crisis levels," he said in an interview.

Uncertainty over future demand and the oil price plunge in 2020 could mean that oil producers are unsure how to gauge investment decisions leading to a mismatch in supply and demand, stoking future market volatility, the IEA warned.

In its central scenario, the IEA predicts "upstream investment picks up from the low point in 2020, underpinned by a rise in the oil price to $75 a barrel by 2030. However, it is not clear whether this investment will come in time and, if it does come, where it will come from."