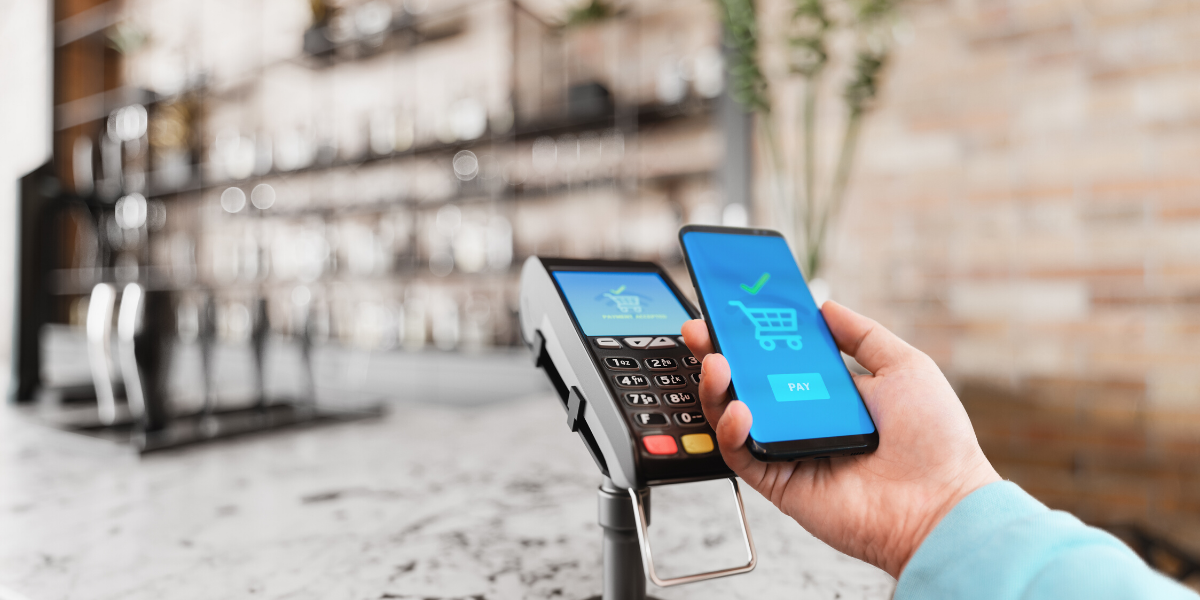 The merger of the two France-based companies will provide a wider range of digital payment capabilities through integrated payment solutions, improved technology, enhanced innovation capabilities and an extended global footprint, according to the press release.

"Having the scale and now global capabilities, we have reshaped our group entirely in order to support, now more than ever, our clients, merchants and banks in particular, enabling them to rely on state-of-the-art electronic payment services to accelerate their own growth as well as their digital transformation strategy," Gilles Grapinet, chairman and CEO of Worldline, said in the press release. "Despite the difficult times we are all facing at the moment, I have never been this confident in the group's potential and future and in its 20,000 employees."

The merger makes Worldline the largest European provider of payment services and the fourth largest player worldwide with pro forma 2019 revenue of 5.3 billion euros ($6.18 billion) and a presence in 50 countries, according to the press release.

The combined company will include 12,000 Worldline employees and 8,000 from Ingenico, according to Carlander. Both Carlander and a Worldline spokesperson declined to offer additional information.