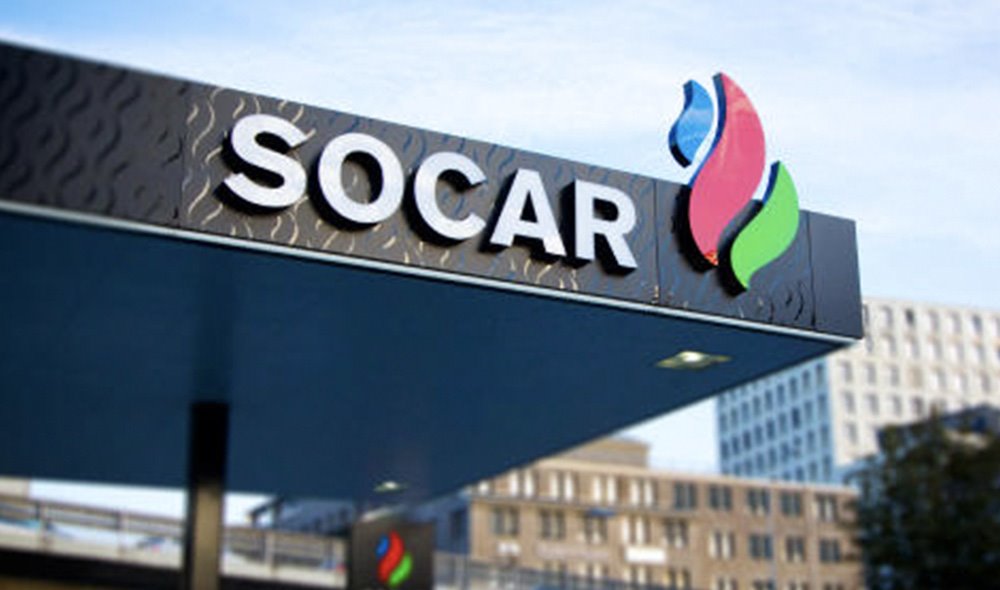 SOCAR Energy Ukraine, a subsidiary of the State Oil Company of Azerbaijan, plans to open three more petrol stations in Ukraine by the end of 2020, Director of company's retail division Igor Orlov said in an interview to Ukrainian media.

'By the end of this year, we are planning to open three more petrol stations. But it is difficult to make a forecast for the next year, taking into account the coronavirus pandemic, he said. He underlined that the company now is focused on opening new stations in big cities like Kyiv, Lviv, Kharkiv and Dnipropetrovsk.

It was noted that as of today, the company has 55 petrol stations in Ukraine, and market share for about 2.5-3 percent. İn addition, he noted that the company accounts for about 90 percent of premium market share, as it is the only company which sells a full range of petroleum products of European quality.