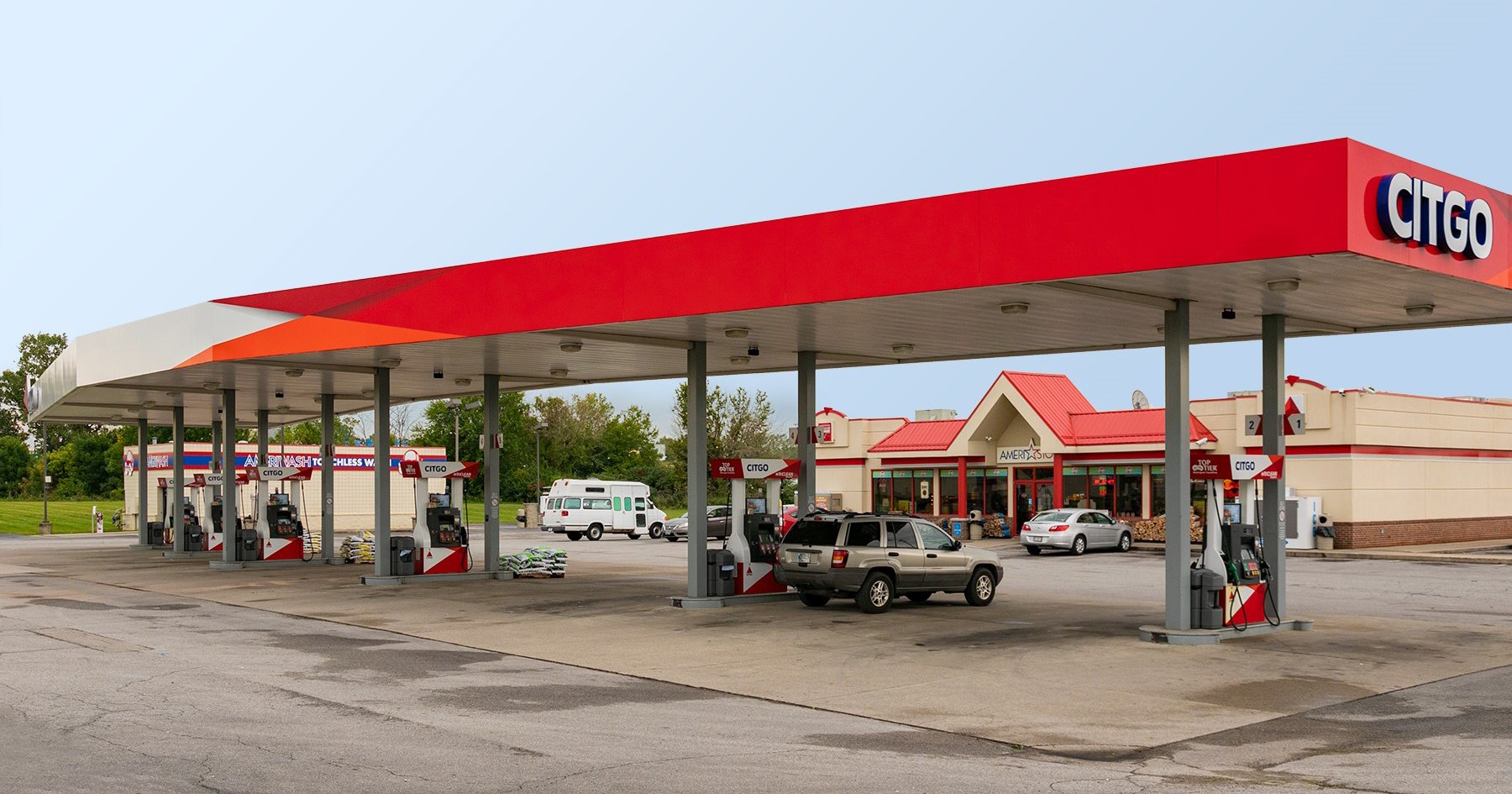 New York-based Stewart’s Shops announced that it is expanding its fuel distribution business with the acquisition of Red-Kap, a locally owned, family-run business.

Stewart’s will acquire eight convenience stores, three car washes, a 75-plus dealer network and their fuel distribution business. Stewart’s will maintain the branding of the Mobil, Citgo and Sunoco stations and will convert a few of the Red-Kap locations into Stewart’s Shops.

“From our humble beginnings in one gas station, Red-Kap has grown to be a multi-site convenience store and car wash operator as well as one of the largest gasoline suppliers in upstate New York,” said Red-Kap principal Jon Kaplan.

“None of this would have been possible without the work and talent of our employees, customers and business partners along with the support of our families. We thank all of you for your contributions to our success.

Being acquired by Stewart’s is our final success. We have had a long and prosperous relationship with Stewart’s, during which we have grown to respect and trust them. We know that we are leaving our employees and customers in good hands and able to face the challenges of the future with Stewart’s and the Dake family.

Knowing that Stewart’s is a locally owned family business only adds to our contentment with this transaction. Thank you to everyone who made all of this possible.”

Stewart’s Shops employs over 4,500 people and operates over 337 shops across New York and southern Vermont. Its rich, nearly 75-year history and success stems from its vertical integration, employee ownership and strong company values.

“Stewart’s has always respected the business and our long personal relationship with the Kaplans and their team,” said Stewart’s Shops President Gary Dake. “Doing business with people who respect people is always a pleasure.

Both organizations come from long, local family histories that have helped form the communities where we live. The acquisition will add eight corporately run locations and a significant addition of gasoline supply and distribution to local stations.

Stewart’s prides itself on vertical integration and support. In the age of COVID, with an ever-changing business climate, we look forward to extending this support to the Distributor/Dealer network.”