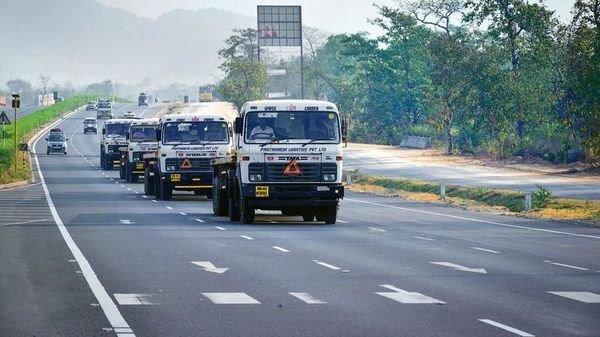 BPCL has joined hands with Cube Highways to open more one-stop trucker shops across the major highways to provide a host of value-added services to customers in general and truckers in particular.

Cube Highways is a Singaporean company that has invested in some road and highway projects in the country.

BPCL has also tied up with the National Highways Authority of India (NHAI) to provide similar facilities that offer value-added services at the filling stations owned and operated by the country''s second largest national oil marketing company along the key highways.

The first such Ghar Outlet managed by Cube Highways has come up at BP-Hosur on NH-7 near Bengaluru. Called the Cube Stop, it has branded food outlets, hygienic restrooms, and an all-day convenience store, said Bharat Petroleum Chief General Manager (Retail and Branding Initiatives) Subankar Sen.

However, he did not disclose the revenue details saying revenue is not the priority but "we are beginning a new highway culture. Also, being a pilot, the investment is equally shared".