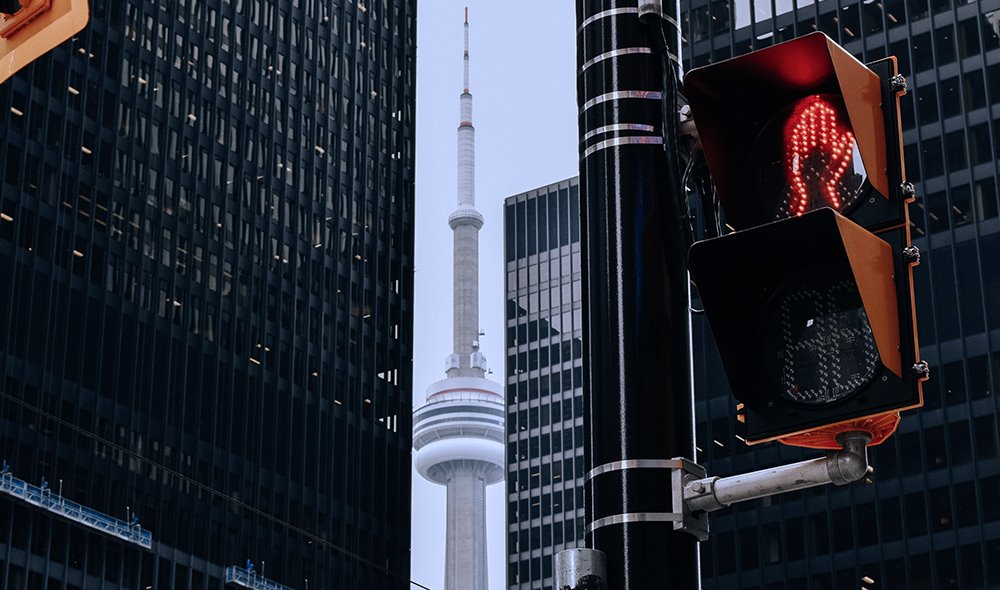 The coronavirus will fundamentally alter the way people travel for and conduct business, even after the pandemic is over, Microsoft co-founder Bill Gates said.

“My prediction would be that over 50% of business travel and over 30% of days in the office will go away,” Gates told American journalist Andrew Ross Sorkin during the New York Times’ Dealbook conference.

Moving forward, Gates predicted that there will be a “very high threshold” for conducting business trips now that working from home is more feasible. However, some companies may be more extreme with their efforts to reduce in-person meetings than others, he said.

Gates, whose foundation has been working to deliver a coronavirus vaccine to people most in need, said during a new podcast, “Bill Gates and Rashida Jones Ask Big Questions,” that he’s had a “simpler schedule” due to the pandemic now that he doesn’t travel for business.

The philanthropist and tech executive, who appeared alongside Pfizer CEO Albert Bourla during the livestreamed conference on Tuesday, said he’s already held five virtual roundtables this year with pharma executives — a meeting that’s usually held in person in New York.

“We will go to the office somewhat, we’ll do some business travel, but dramatically less,” Gates said.

The pandemic has devastated air travel demand, particularly for lucrative business trips. Business travelers before the virus accounted for half of U.S. airlines’ revenue, but just 30% of the trips, according to Airlines for America, an industry group that represents most U.S. carriers.

However, Microsoft executives have predicted that business trips will make a rebound, even as the company moves to make air travel more sustainable.

“We believe that as we return to the skies, the travel routes we’ve had ... will resume at the level they had been before,” Judson Althoff, executive vice president of Microsoft’s worldwide commercial business, said in October.