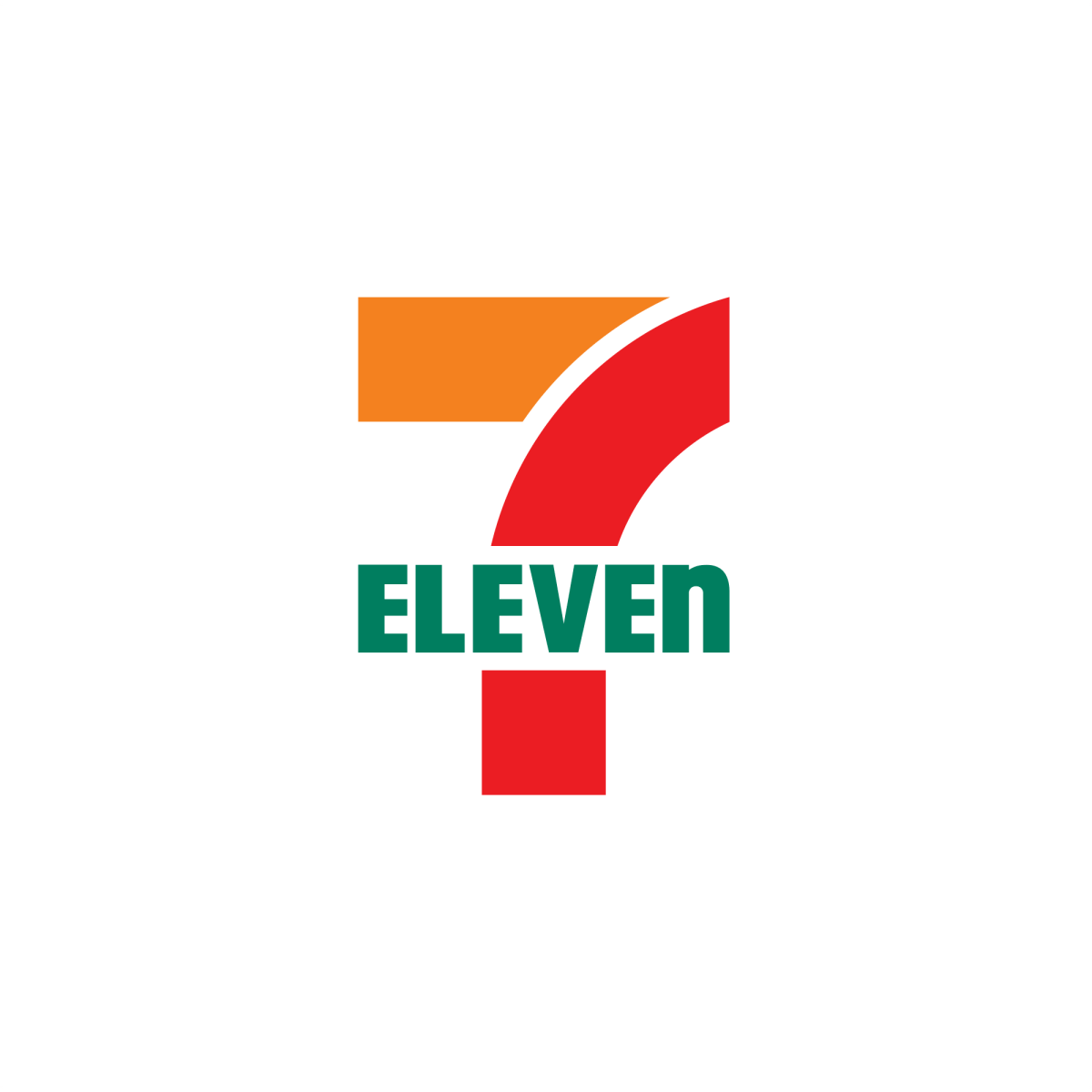 Electric vehicle (EV) charging stations are coming to 250 7-Eleven convenience stores in the United States by 2027.

The rollout is part of Tokyo-based Seven & i Holdings Inc.'s zero emissions goal by 2025. Seven & I Holdings is the parent company of 7-Eleven Inc.

According to the Nikkei, the company's goal is to cut its greenhouse gas emissions essentially to zero at its retail outlets in Japan and the U.S., including those of its 7-Eleven retail chain. Seven & I Holdings will commit to spend at least 5 percent of its capital investment in the environmental field, for a total investment of $960 million over the next five years.

The company's green initiative will promote use of solar panels and LED lamps at retail outlets, while fuel-cell trucks will be introduced for the distribution of supplies, in partnership with Toyota Motor. A pilot program is already underway using two fuel-cell trucks. More than 90 percent of Seven & I Holding's power consumption takes place at retail stores, the news outlet reported.

The initiative also calls for the company to increase the use of recyclable materials in its private-label items, it added. Irving-based 7-Eleven operates, franchises and/or licenses more than 71,800 stores in 17 countries, including 12,000 in North America.