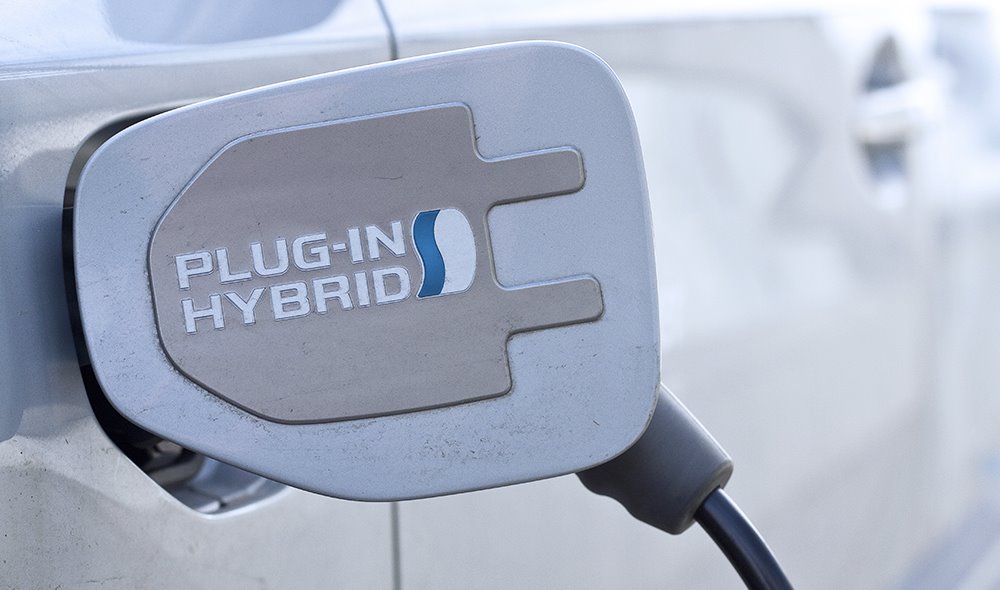 According to a study done by European body Transport & Environment, three of the most popular hybrids all emitted more carbon dioxide than advertised when tested in the real world. Plug-in hybrids are cars with internal combustion engines which are also fitted with an electric fuel cell capable of powering them for short journeys.

But when running on an empty battery, the tests showed that the same vehicles produced three to eight times more CO2 than official values. The study comes less than a week after Boris Johnson announced that the sale of all new petrol and diesel cars would be banned from 2030.

However, as previously announced, sales of plug-in hybrids will be allowed to continue for an extra five years. Transport and Environment said that European governments should end subsidies for such vehicles, saying generous tax breaks were fuelling another emissions scandal.

Julia Poliscanova, senior director for clean vehicles at the group, said: “Plug-in hybrids are fake electric cars, built for lab tests and tax breaks, not real driving. Before the Open newsletter: Start your day with the City View podcast and key market data

“Our tests show that even in optimal conditions, with a full battery, the cars pollute more than advertised. Unless you drive them softly, carbon emissions can go off the charts. Governments should stop subsidising these cars with billions in taxpayers’ money.”

Selling plug-in hybrids makes it easier for carmakers to meet their EU car carbon dioxide standards as plug-in hybrids are currently given additional credits. Transport and Environment said the EU should end this weakening of the regulation when it reviews the targets for 2025 and 2030 next year.

A spokesperson for Volvo said: “All Volvo cars are certified and fully comply with existing emissions legislation. The existing emissions testing regime provides a useful industry standard that allows customers to make comparisons between cars, but real-world variations will apply.

A Mitsubishi spokesperson said: “Our published miles per gallon and CO2 figures are the numbers that are produced as a result of a standardised test that was specifically designed for plug-in hybrids.

“Independent tests can produce unreliable / variable figures depending on conditions and a variety of other factors and we naturally contest any findings where we have no oversight of the testing or methodology.

“Disregarding a PHEV’s electrical powertrain during testing, for example, is like testing a petrol or diesel car and only using three of its gears”.