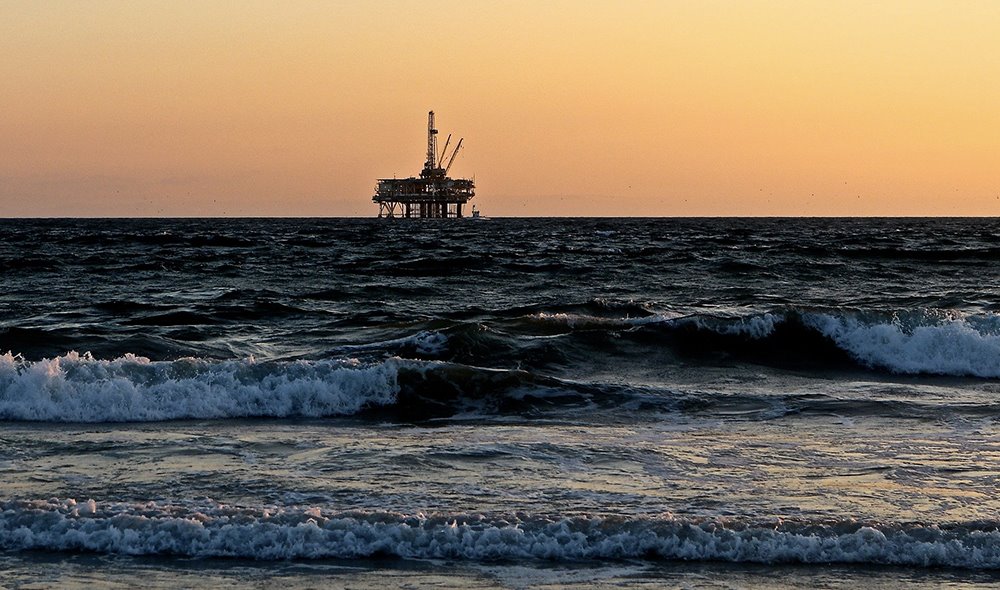 AstraZeneca said its COVID-19 vaccine was 70% effective in pivotal trials and could be up to 90% effective, giving the world’s fight against the global pandemic a third new weapon that can be cheaper to make, easier to distribute and faster to scale-up than rivals. This follows positive trial results from Pfizer/BioNTech and Moderna.

Uncertainties surrounding U.S. post-election disputes also started clearing after President Donald Trump on Monday allowed officials to proceed with a transition to President-elect Joe Biden, giving his rival access to briefings and funding even as he vowed to persist with efforts to fight the election results.

U.S. crude oil inventories likely edged, while distillate stockpiles were seen decreasing for a 10th straight week. Traders also focused on a week of technical meetings by OPEC and its allies to prepare the ground for a ministerial gathering, which is set to discuss extending oil output curbs into next year due to weak demand amid a second wave of COVID-19.