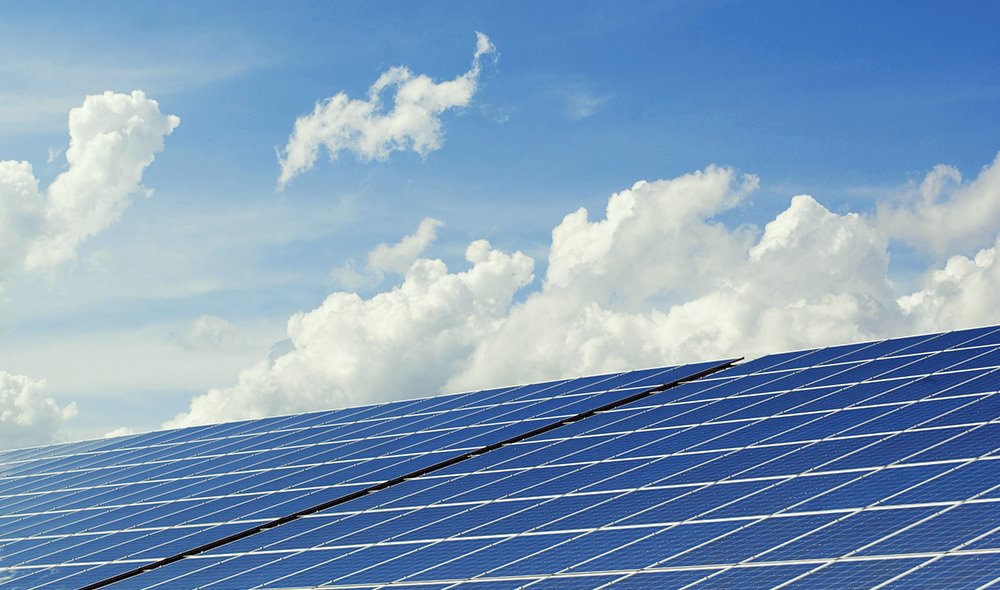 Starting in 2010, SPAR Austria has invested heavily in sustainable energy supply for its stores. The company installed a solar power system on the roof of the SPAR Supermarket in Wolkersdorf, Lower Austria – bringing the number of solar-powered stores to 100. The company plans to roll out the systems in additional stores nationwide.

In 2019, SPAR store rooftop solar systems created 4.8 million kilowatt-hours of green electricity, which was used directly onsite. Compared to the domestic electricity mix, this green energy contributes to a CO2 reduction of 800 tonnes.

With the electricity generated on rooftops, SPAR powers instore cooling, lighting, and IT systems. Annually, SPAR Austria invests about €1 million in the expansion of solar energy, in close cooperation with regional energy providers.

Commenting on the ongoing expansion of solar power systems, SPAR Austria Board Director Hans K. Reisch has noted that the company has ambitious climate protection goals.

“One of these goals is to switch to renewable energy entirely. The 100 power plants on the roofs of SPAR stores produce 4.8 million kilowatt-hours of electricity every year. The rest of the electricity we need comes from wind, water, and solar power sourced from local energy providers”, Hans K. Reisch said.

SPAR Austria intends to reduce its instore energy consumption by 50% by 2050, compared to 2009, and to decrease greenhouse gas emissions by 90%.

“The best energy is the energy we do not need. Therefore, we are equipping our stores with energy-saving technologies, including LED lighting and heat recovery systems. Compared to SPAR stores that have not been upgraded, these innovative technologies cut energy usage by 50%”, continued Hans K. Reisch.

SPAR Austria already uses electricity generated from 100% renewable sources, and heating with fossil fuels is being converted to heat pumps. These measures significantly contribute to a reduction in greenhouse gas emissions. Compared to 2009, emissions have been reduced by 40%.

In addition to solar power systems, SPAR Austria operates two hydropower plants at the SPAR Supermarket in Graz-Floßlendplatz and the SES shopping centre SILLPARK in Innsbruck.