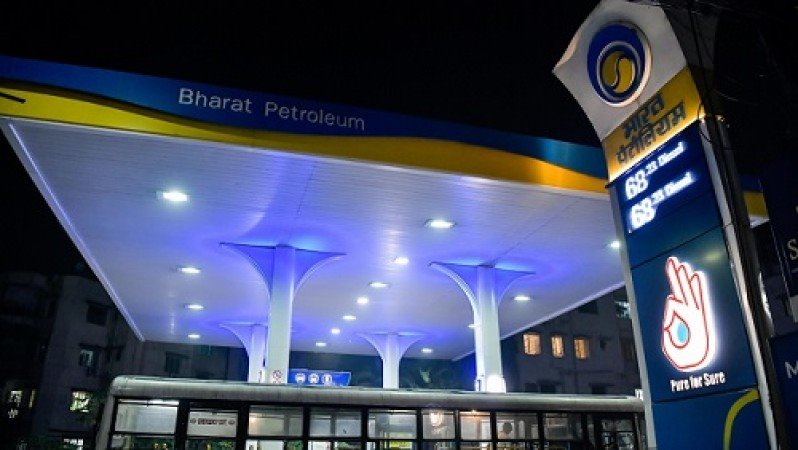 Vedanta had on November 18 confirmed putting in an expression of interest ) for buying the government's 52.98 percent stake in BPCL. The other two bidders are said to be global funds, one of them being Apollo Global Management.

Pradhan said the government intends to privatize some of the state-owned companies to bring in professionalism and competition. "As I have earlier said the government is committed to offloading its share from some state-owned companies through which more professionalism and competition will come. We are committed and keen on that aspect," he said.