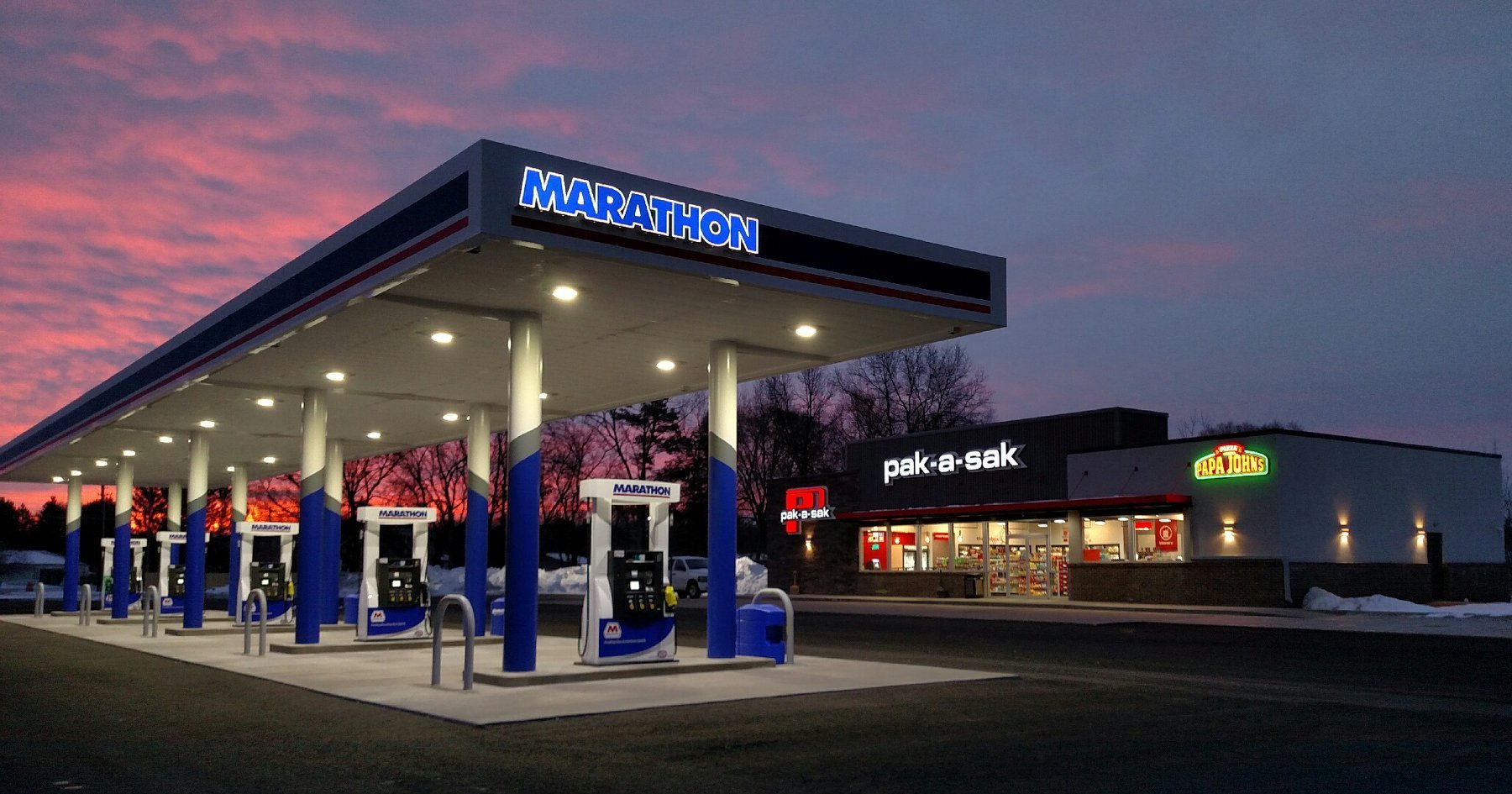 According to Ron Freeman, current president of Jay Petroleum, the two companies have been working on the acquisition since January; however, the COVID-19 pandemic delayed the process. Freeman is retiring from Jay Petroleum at the end of this month.

Incoming Jay Petroleum President Kevin Huffman highlighted the strategic alignment between the two companies. "The acquisition of Ottawa Oil Co. is a milestone in our 61-year history, and expands our retail footprint to 57 convenience stores throughout northern Indiana and Ohio," Huffman said.

Ottawa Oil was founded in 1959 with two gasoline stations and two bulk routes that delivered fuel to homes and farms. They began operating c-stores under the Party Mart banner. The convenience operations include foodservice offerings such as Subway, Hunt Brothers Pizza and proprietary deli sandwiches.

"We are profoundly grateful to our employees and the communities we have had the pleasure to serve," said Janel Kruse, general manager of Ottawa Oil. "Jay Petroleum's track record for serving communities and history as an employee-owned company were very important factors in our selection of them."

However, for the past 30-plus years the company's primary focus has been on the growth of its c-store presence through Pak-A-Sak. The 35-store chain has a strong foodservice emphasis through brands such as Subway, Taco Bell and Papa John's Pizza.

Portland, Ind.-based Jay Petroleum, which is an ESOP (Employee Stock Ownership Plan), will now have a combined employee team of more than 725 employees.