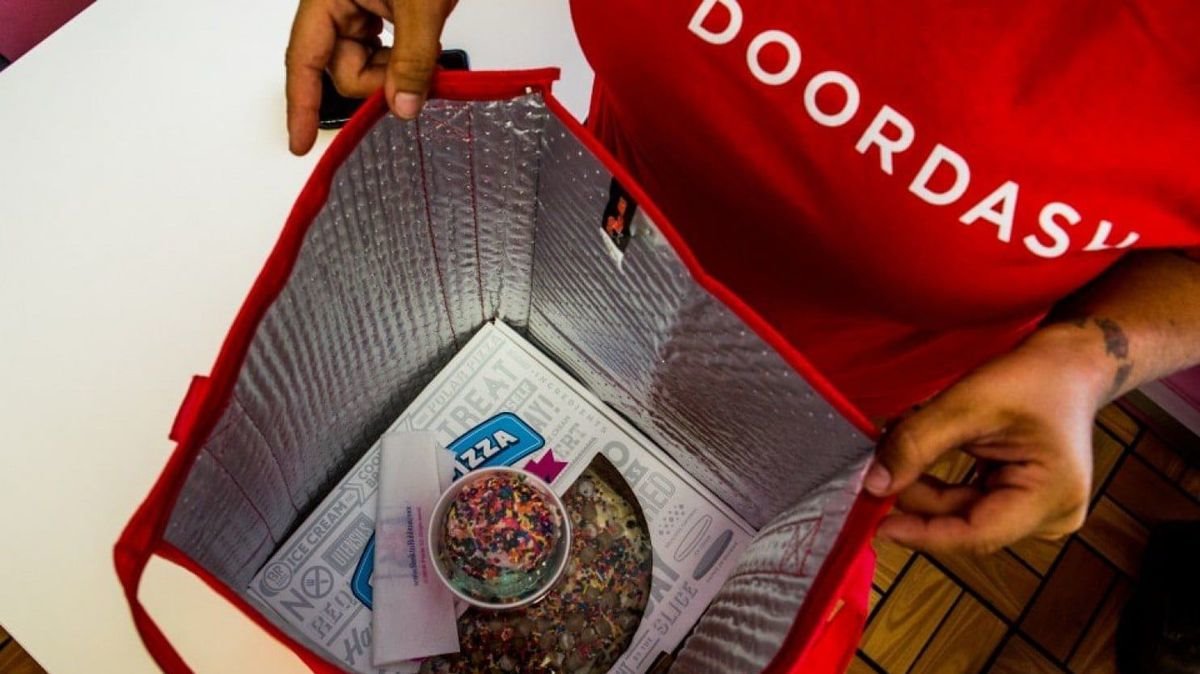 DoorDash saw its share price skyrocket by more than 85% on the New York Stock Exchange on as it debuted on Wall Street.

Earlier this year, DoorDash was privately valued at about $16 billion. Now, as a publicly traded company, its valuation is around $60 billion, according to CNBC. Though DoorDash isn't yet profitable, investors say its massive growth shows promise. In filings with the US Securities and Exchange Commission last month, the company reported revenue gains, decreases in losses and a rising supply of customers, merchants and delivery workers.

"If we can make possible the delivery of ice cream before it melts, or pizza before it gets cold, or groceries in an hour, we can make the on-demand delivery of anything within a city a reality," DoorDash CEO and co-founder Tony Xu wrote in a letter included with the filing.

The past few months have been booming for DoorDash, as the coronavirus has caused people around the world to shelter-in-place and stay indoors. The San Francisco-based company, founded in 2013, has gained millions of customers who avoid going to restaurants and instead order their meals through the platform.

Taking advantage of this timing, DoorDash has expanded from just restaurant deliveries to grocery, pet store and convenience store deliveries too. DoorDash says it now has more than 18 million customers, partners with more than 390,000 merchants and has more than 1 million delivery workers on its platform.

DoorDash's business isn't without risk, however. In its federal filing, the company said it faces fierce competition from companies like Uber and Grubhub. DoorDash also said its operations could be hurt if its delivery workers -- or Dashers, as the company calls them -- are reclassified as employees. That would mean it'd be beholden to payroll and benefits costs, as well as any discrimination claims or employee benefit claims that may arise.