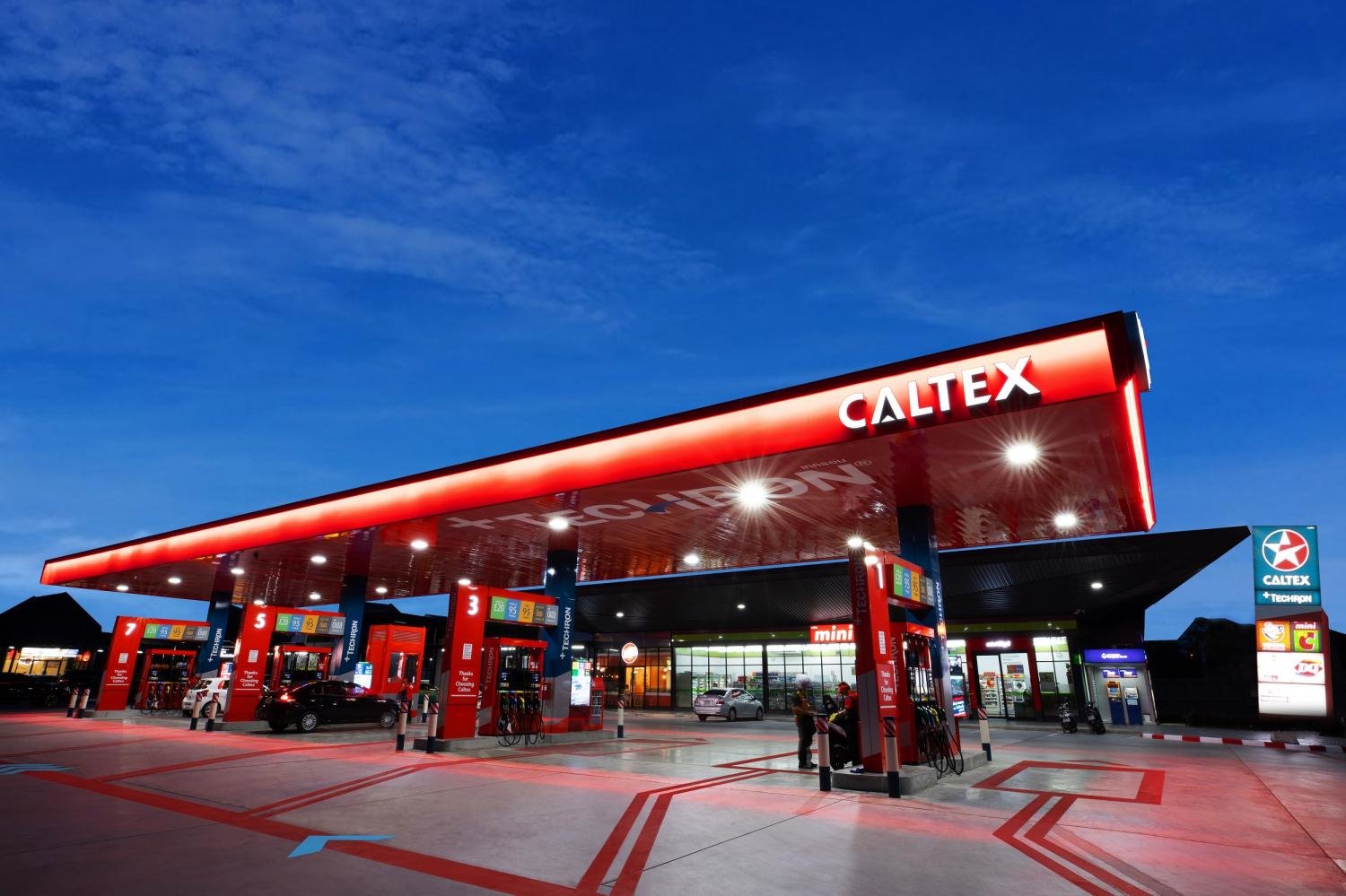 Chevron Thailand, a major oil retailer operating under the Caltex brand, allocated US$200 million in capital spending to expand its businesses from 2019 to 2021 despite lower demand for oil fuel caused by the pandemic.

Country chairwoman and general manager Alice Potter said on Wednesday part of the three-year budget, the highest value in a decade under the Caltex Growth Project, will be used to develop 100 new petrol stations nationwide and give existing ones a facelift.

The company wants to add value to the oil refilling facilities, offering more convenience and safety to customers. Both new and renovated petrol stations will be equipped with a digital system under the company's Smart Design Pump.

Ms Potter wants to increase the number of petrol stations to 500 by next year from 400 at present. Chevron plans to form a partnership with local investors, having them operate 95% of its petrol stations.