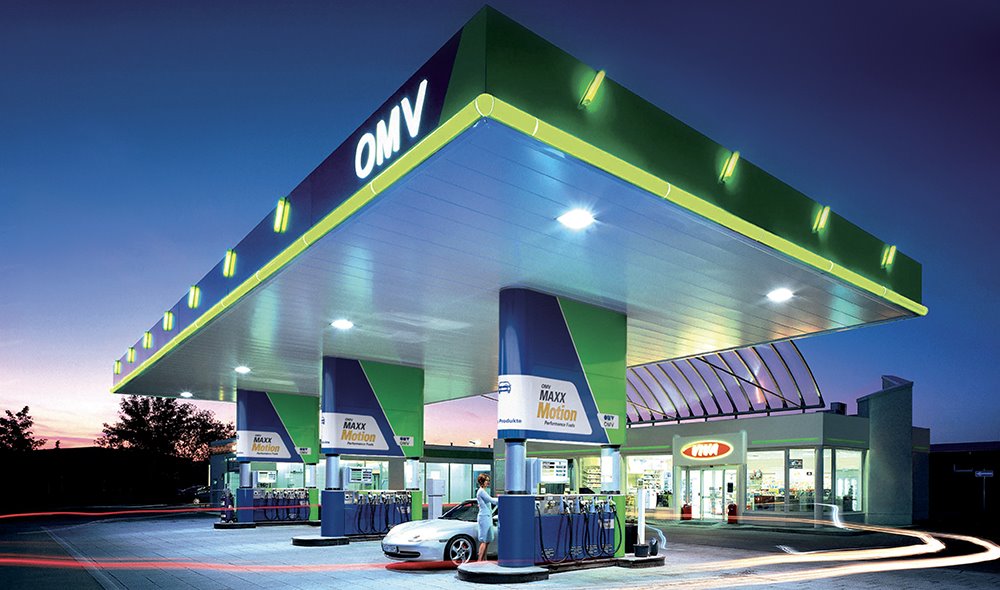 EG announced it had entered into a binding agreement to acquire a network of 285 petrol station forecourts in Southern Germany from OMV Deutschland. The OMV sites are primarily in the Bavaria and Baden-Württemberg regions.

The group, owned by the Issa brothers and PE house TDR Capital, made significant inroads to the German market in 2017 after agreeing to buy 1,000 Esso service stations from ExxonMobil and converting the sites to its branded wholesaler model.

As part of the agreement EG will inherit existing fuel supply agreements from OMV. Co-founder and Co-CEO of EG Group, Zuber Issa said the deal was an exciting opportunity to expand EG Group’s footprint in Germany, where it sees significant growth potential.

“We look forward to integrating the business into our broader portfolio and further strengthening it through our expertise in grocery and merchandise and foodservice.”

Co-founder and Co-CEO, Mohsin Issa added: “The OMV team that will join the EG family have done an outstanding job of positioning the portfolio for success. The business delivers fuel throughput of approximately 1 billion litres per annum and has a loyal customer base.

“The supply agreements we will inherit are extremely competitive and alongside the continuation of OMV fuel card acceptance, provide a solid foundation on which we can continue to build.”

The transaction is expected to close in 2021, subject to regulatory approvals.