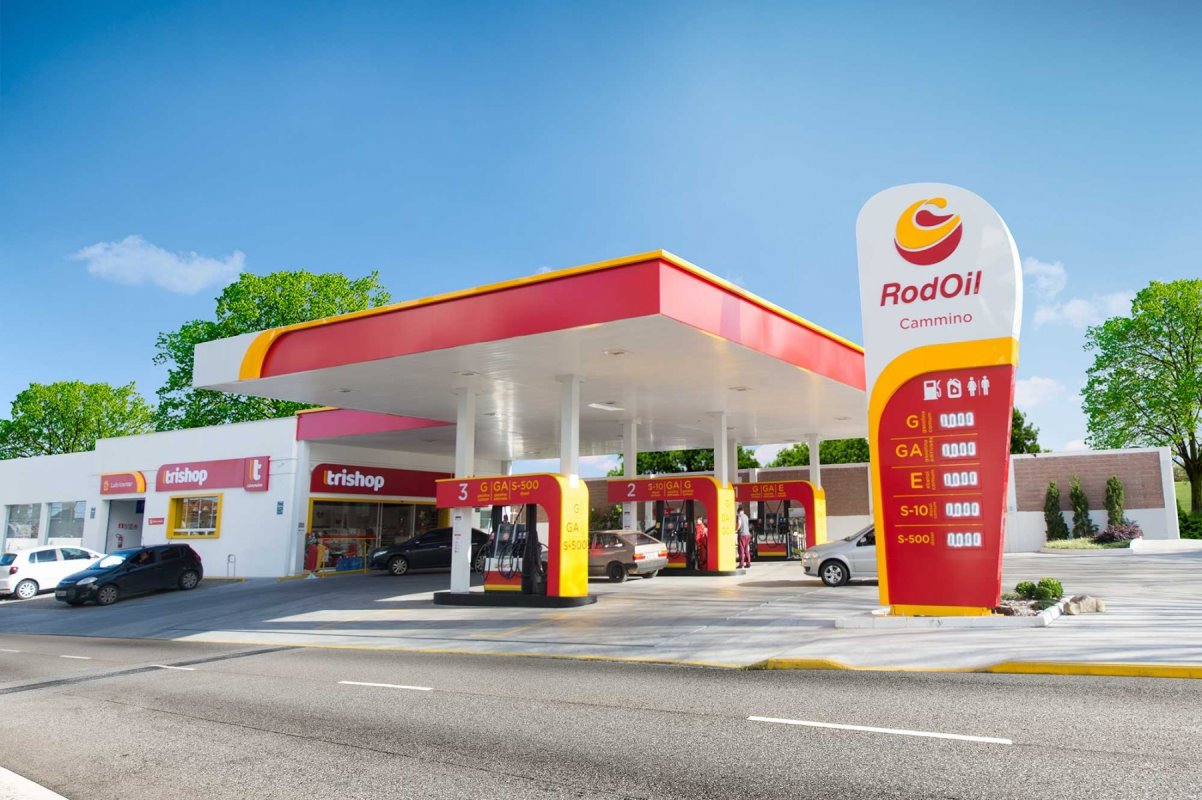 Biofriendly, the green solutions company, has partnered with RodOil to provide an energy transition fuel for gas stations in Brazil.

"Customers can feel a sense of pride when they purchase Gasolina DuraMais," said Biofriendly's Chief Technology Officer, Michael Carroll. "With every kilometer driven, RodOil customers will reduce their greenhouse gas emissions by a verified minimum of 7%."

With the launch of DuraMais, Rodoil becomes the latest in a fast-growing number of fuel retailers that have chosen to go green with Biofriendly's energy transition fuel additive. By offering a fuel that helps the environment and reduces fuel consumption, Rodoil aims to add value for its service station customers.

"We will be offering DuraMais at RodOil stations throughout the South, in Rio Grande do Sul, in Santa Catarina and Paraná." said Roberto Tonietto, CEO of Rodoil. "One of the main differences of this fuel is that, in addition to saving more, it harms the environment less. So, we are very excited to offer this product to an increasingly eco-conscious market in southern Brazil."

Twenty years later, Green Plus has cleaned over 11 billion gallons of fuel and removed enough pollution to take the equivalent of a 200-mile lineup of cars off the road every year. Biofriendly continues its commitment to reducing air pollution worldwide, but has expanded its purpose toward green education, investment and environmental solutions for the future of the planet.

Rodoil started operations in 2006, in the mountain region of Rio Grande do Sul, Southern Brazil. In 2007, it expanded its operations to Paraná and Santa Catarina in 2009. Currently, it has more than 450 flagged stations and maintains an annual growth of 15% in the expansion of its network of stations, has a team of 200 employees and about 250 vehicles for the transportation of fuel.

The fuels distributed by Rodoil are purchased from the best suppliers in Brazil and abroad, with storage in the port of Paranaguá (PR) and storage and operations bases located in the cities of Esteio, Coronel Barros and Rio Grande (RS), Piçarras, Biguaçu, Guaramirim, Lages, Chapecó (SC), Renascença, Araucária and Sarandi (PR), with guaranteed supply for the entire network.