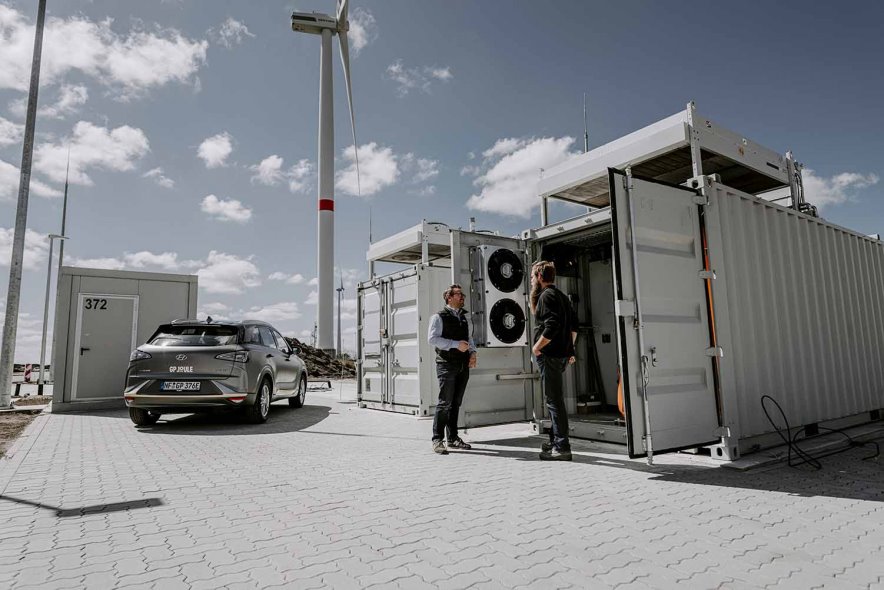 Acciona and Enagas are moving forward with a pilot green hydrogen project on the Spanish island of Mallorca, having secured supply of an electrolyser from Hydrogenics.

The other partners in the project are Instituto para la Diversificacion y Ahorro de la Energia (IDAE), an agency of the Spanish government, and cement company Cemex, which owns the site.

The electrolyser will be capable of producing over 330 tonnes of green hydrogen a year, which will be used primarily as a direct energy source and, where this is not possible, will be injected into the natural gas grid to reduce the CO2 emissions produced by users of the latter fuel.

Construction is scheduled to begin in July 2021 with the aim to have the project operational before the end of the year.

The developers are currently obtaining the permits required to build the electrolysis plant and the two photovoltaic plants that will drive it, to be located in Petra and Lloseta, as well as a green hydrogen filling station in Palma de Mallorca.

The proposed plant is the core of Green Hysland, a project to which the EU's Fuel Cell and Hydrogen Joint Undertaking (FCH JU) has pledged €10m in funding to support deployment of the infrastructure to make the Mallorca renewable hydrogen ecosystem a reality.

Enagas chief executive Marcelino Oreja said: “Enagas, as coordinator of the Green Hysland European project, working with its partners, will drive the development of a green hydrogen ecosystem in Mallorca that can be replicated to other territories. “Renewable gases are a key vector in the process of decarbonisation and a fair energy transition.

” The aim is for green hydrogen will have multiple applications on the island, such as fuelling buses and rental cars powered by fuel cells via a hydrogen filling station to be built for this purpose, generating heat and power for commercial and public buildings, and as an ancillary energy source for ferries and port operations.

Additionally, some of this green hydrogen will be injected into the island's gas grid, owned by Redexis, under a Guarantee of Origin system developed by Acciona based on blockchain, enabling gas users to reduce their emissions.