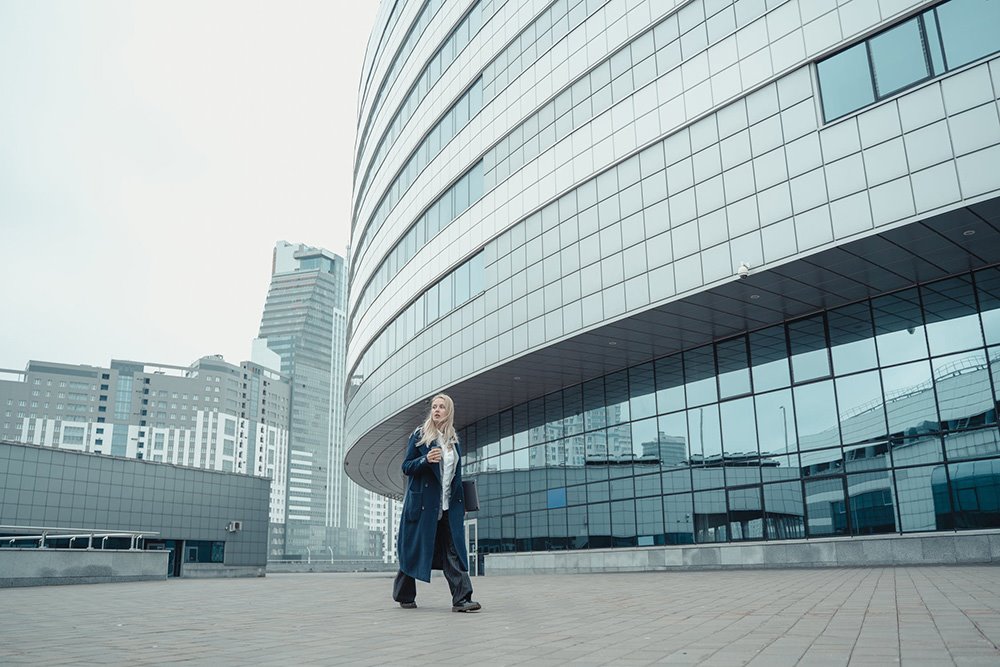 As the nation at large tackles diversity, the convenience retail channel is also recognizing that diversity is good for all businesses.

As part of the recent NACS Crack the Code Experience, a two-part education session delved into "Forging a Path for Women Leaders" and laid out ​​why there is a need in the industry to talk about women's leadership in particular.

The overall number of women in top business roles is still pretty low, but the good news is that is changing, according to Erin Pressley, vice president of education and media for NACS, the trade association for convenience and fuel retailing.

"I know we would like to see the numbers change even more in our favor, but today 44 percent of companies have three or more women up in their C-suite — which is up from 25 percent back in 2015," Pressley cited. "The numbers are moving in the right direction, but we would love to see them move more strongly and more quickly."

It is especially important in today's current work environment — where many employees feel isolated — for women to have a seat at the table, according to Polly Flinn, president of GetGo Café+Market and executive vice president of Giant Eagle Inc.

Achieving that, she explained, requires women to be engaged, optimistic, and to put their voice in the room. "But when you do put your voice in the room, always remember if you take a brick out, put a brick back in," she advised. "Be productive, be positive, and look for solutions."

As with all leadership roles, there will be bumps in the road, Flinn said, acknowledging that she fails every day. "If you are in the wild world of retail, it is actually exciting to fail. You can put things out there and try them and if they don’t necessarily work, you can sort them out," she said, encouraging women to fail fast and don't be afraid to try things.

Perspective on failure is important, echoed Melanie Isbill, chief marketing officer at RaceTrac Petroleum Inc. As her father often encouraged, she said you need to make failure your friend. "You need to recognize failure is a win, too, and you have an opportunity to learn from it," she said, recalling her father's advice.

Thinking of yourself as a "female leader" instead of simply as a leader can sometimes be a barrier to entry, according to Isbill.

Leaning into that, she added, will help women become better leaders.

"I remind not just females, but a lot of our up-and-comers, that it's business most of the time; it's not personal," she said. "When you get constructive criticism, take it as a development opportunity. People wouldn't be trying to develop you if they didn’t have confidence in you."

Male colleagues can help advocate for women in their companies, said Pressley.

To that end, male colleagues should consider their female colleagues for all opportunities and remove any unconscious bias — something that also happens woman to woman, and woman to man, explained Elizabeth Pierce, president of U.S. operations at convenience store operator Applegreen plc.

Pointing to recent statistics, Pressley cited that hundreds of thousands of women have left the workforce over the past few months — nearly eight times more than the number of men. The change is largely being driven by women's decisions on how to navigate the pandemic as they help their children through remote learning.

"That could continue to exasperate some of the inequalities we face as women," Pressley said, explaining that half of the women who have dropped out of the workforce were in the prime working ages of 35 to 44 years old.

So, how can female leaders navigate their careers and continue their leadership even when faced with some unique challenges like the COVID-19 pandemic?

Confidence plays a critical role, according to Pierce.

She described how she's had some "mental lightbulb moments" in her career where she realized that other people's reactions to her more often than not had nothing to do with her, but rather with what they were going through at that moment. "When I realized that, it helped me be less self-conscious and worry less about things," she said.

"Nobody has been through this in our lifetime in terms of the circumstances we've had to face: keeping our team members safe, keeping up with supply and huge fluctuations in demand," she said. "I had no idea what to do or how to do it, but a lot of people were counting on me to be calm and take care of them and provide direction.

You learn and you adapt, and you be brave and you fake it, and you draw those experiences. But by and large, you sometimes have to suck it up and say 'I'm going to forge ahead.'"

Part of being a leader during the coronavirus crisis has called for managing morale. For Pierce, that's meant encouraging her team members to use their cameras while working from home as state and city lockdowns shuttered offices.

"You can tell a lot about somebody's mood or how they are feeling just by seeing their face, in addition to their tone of voice," she said.

At RaceTrac, Isbill and her team began holding weekly all-hands meetings on Fridays — even if it was only to check in for five minutes. "Communication has been key for us," she said.

Another critical piece has been finding new and creative ways to do things, she noted, like virtual new hire lunches to connect with new employees.

CHECKING IN WITH YOURSELF

In addition to being mindful of their team members' morale, the women executives also spoke of the importance of managing their own mental wellbeing.

"You have to get that work-life balance back," Jackowski said. "If not, everybody is going to start burning out, if they haven't already."

In the face of new challenges, female leaders still need to manage their careers and move forward. According to Flinn, women in the workforce need to be proactive and ask for more. "It's way too easy in this environment to be forgotten," she cautioned. "If you really truly have ambitions, put yourself out there and be really positive but proactive. Keep asking, even when they say there is nothing."