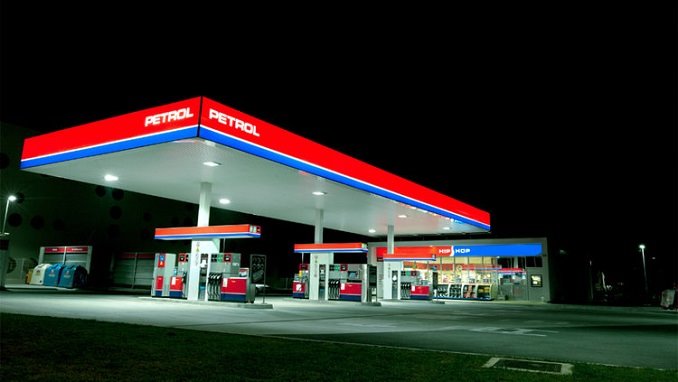 Petrol signed the deal to buy 100% of E3 for about EUR 15 million in February 2020, after outbidding Slovenian energy group GEN-I and state-owned electricity producer Holding Slovenske Elektrarne (HSE), according to Slovenian media reports.

Mainly an oil products trader, Petrol has been making inroads into other sectors in recent years, such as energy services (ESCO), energy efficiency, and renewable electricity.

E3, the fourth largest electricity seller in Slovenia, posted EUR 90 million in revenues in 2019. Operating in western Slovenia, it commands an 11% market share in the country, supplying some 15% of household customers, according to local media.

According to an earlier report by STA, the acquisition of E3 will increase Petrol’s share in the Slovenian retail electricity market to 20%. Petrol has pledged to keep all E3 workers for at least five years