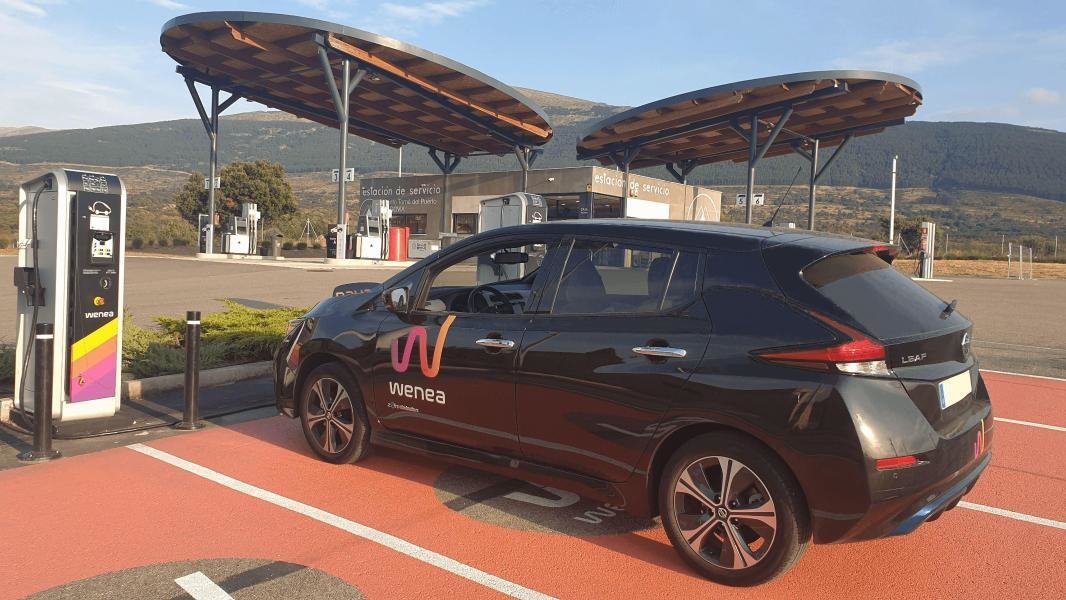 The European Investment Bank (EIB) is investing €50 million (£45m) to support the deployment of charging stations for electric vehicles (EVs) in Spain.

It is providing the funding to Wenea, via Nordian CPO, a company owned by Diggia Group that provides services for EVs, to strengthen long distance and inter-urban electric mobility in the country.

The investment will support the roll out of more than 470 fast and ultra-fast charging stations along Spanish motorways, including those of the Trans-European Transport Network (TEN-T), by the end of 2022. An estimated 25% of these will be deployed in less populated areas of Spain.

The project is expected to help reduce carbon emissions by 31,000 tonnes a year.

EIB Vice President Ricardo Mourinho Félix, responsible for the Bank’s operations in Spain said: “Transport is the second largest source of global greenhouse gas emissions and therefore, the decarbonisation of this sector is key to achieving climate neutrality by 2050.

“A lack of EV charging points is one of the major deterrents to the adoption of electric vehicles. This is why, as the EU climate bank, we are delighted to back Wenea in this endeavour that will strengthen long-distance clean mobility and boost job creation in Spain, contributing to a sustainable and inclusive revival of the Spanish economy.”