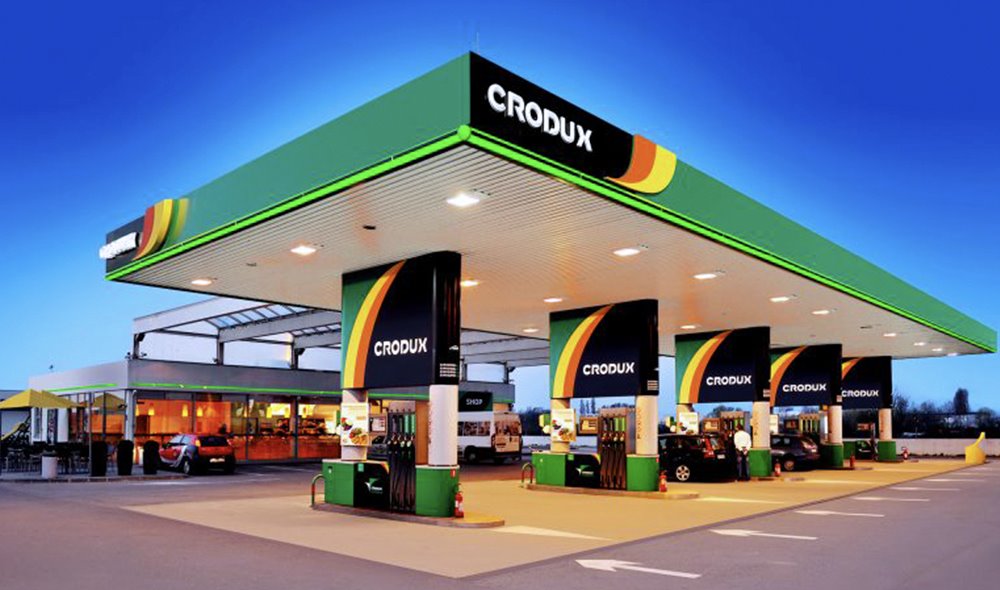 The Slovenian energy company Petrol has taken over the Zagreb-headquartered Crodux Derivati, which was owned by businessman Ivan Čermak, Petrol said in a press release.

This transaction will enable Petrol to acquire 91 filling stations in Croatia, after the deal is approved by relevant regulators.

The agreement on the transaction was signed, however, Petrol did not reveal the price of this deal.

In 2019, this Croatian company, specialised in trade and storage of petroleum products, earned HRK 5.64 billion in sales revenues, and its net profit totalled HRK 143 million. There were 1,150 employees on its payroll that year.

As a result of the takeover, Petrol will operate more than 200 filling stations in Croatia and its share in Croatia’s market will rise from 13% to 23%.

This has been also the biggest transaction for Petrol in the last 10 years.