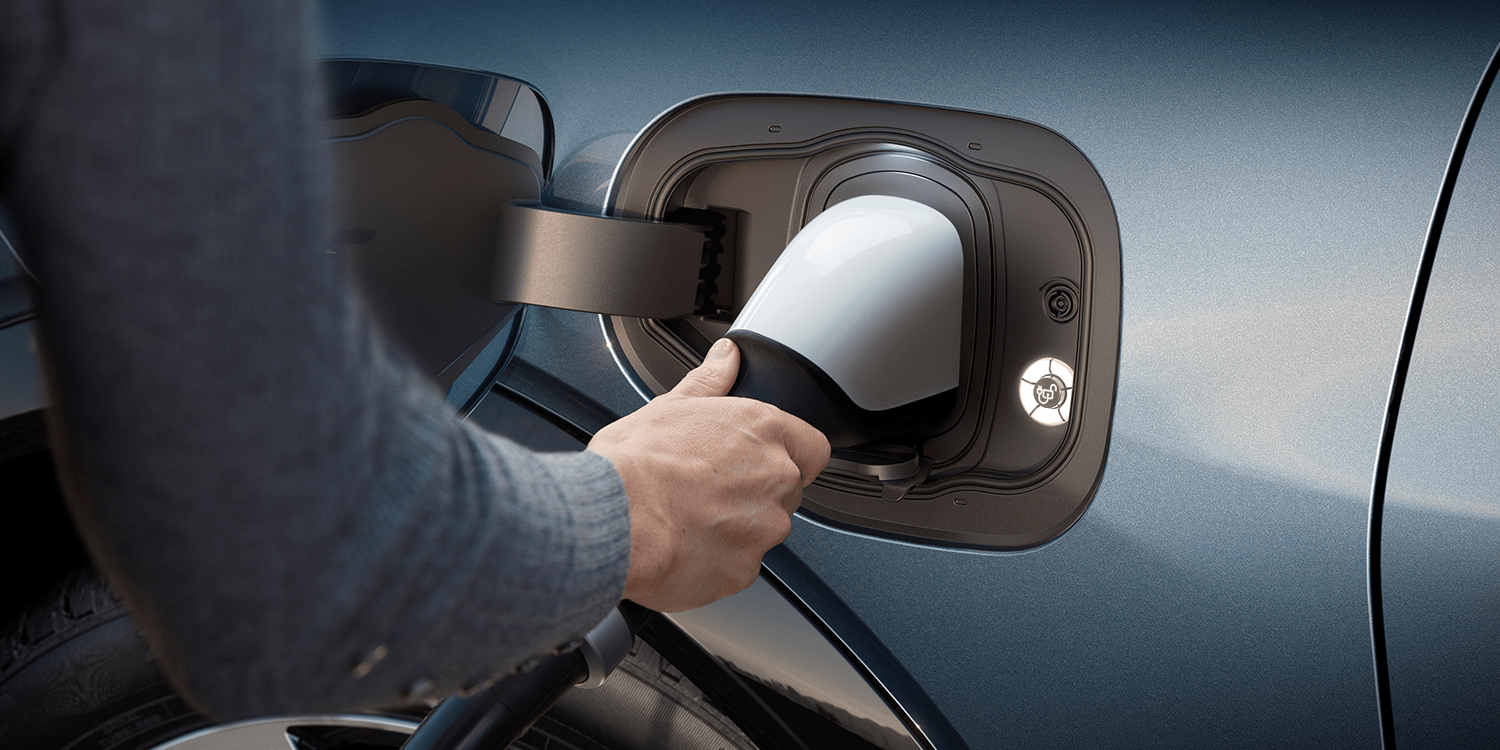 In Italy, the first fast-charging stations have now been connected to the grid at three IP-branded filling stations as part of the European E-VIA FLEX-E project. Four more locations in Italy are to follow later this year.

These are high-power chargers with charging capacities of up to 350 kW. At the beginning of 2018, when Renault joined the consortium behind E-VIA FLEX-E, there was still talk of eight stations in Italy.

Whether the plans have now been reduced to seven charging parks or the eighth station will not be realised until 2022 is not clear from the current Enel X announcement.

While each station is to have four charging points, Enel X has not yet revealed which type of charging station would be used.

Four HPC sites in Spain and two in France are also planned as part of the project. The project is partly funded by the EU Commission. In addition to Enel X and, as mentioned, Renault, the consortium also includes EDF, Enedis, Nissan and Ibil, among others.