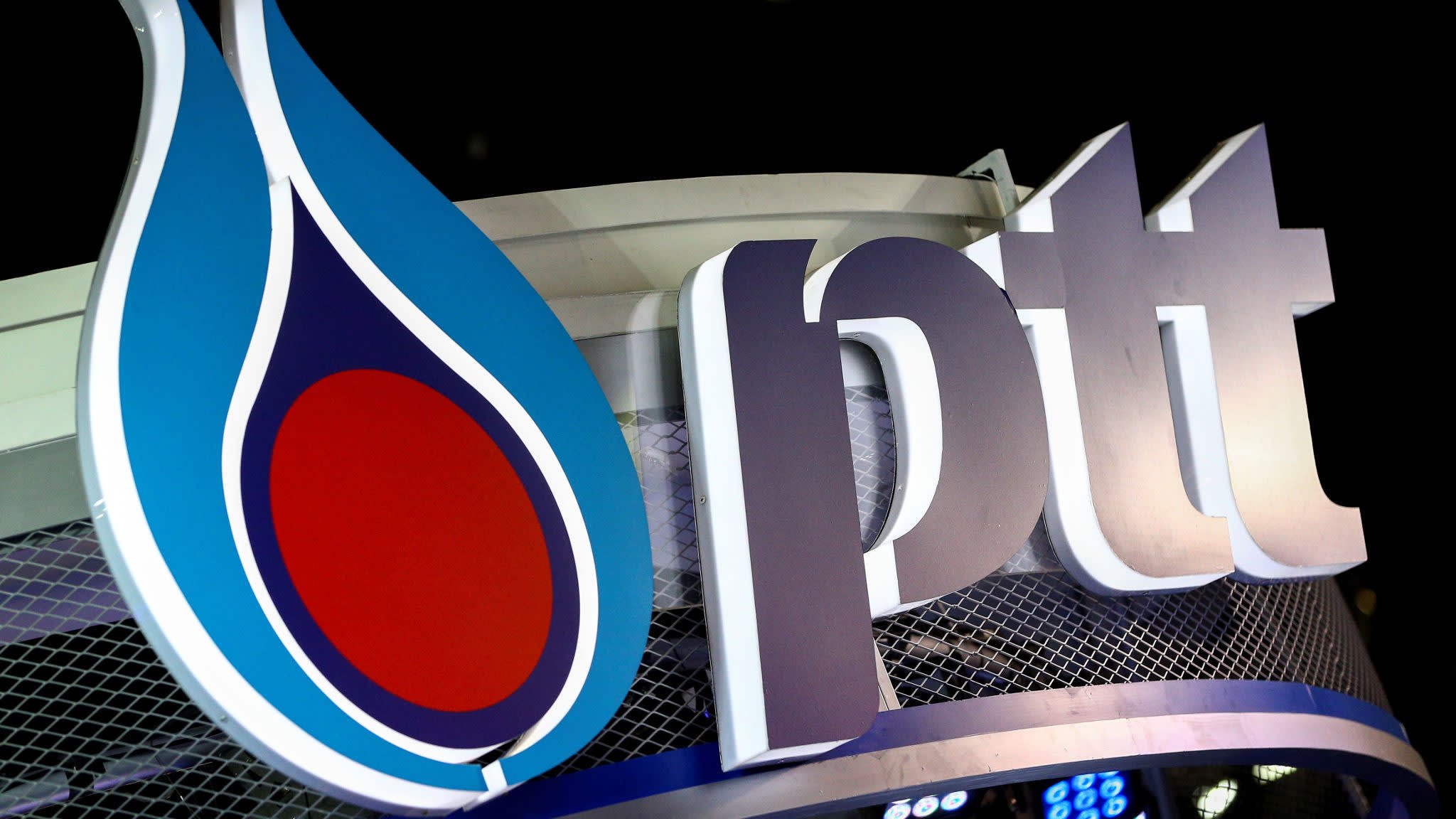 Thailand's PTT Oil and Retail Business Pcl has set aside a budget of 74.6 billion baht ($2.5 billion) for the 2021-2025 expansion of its three core businesses, said acting CEO Jiraphon Kawswat.

PTT currently has 329 petrol stations in overseas markets. Jiraphon said the company would also open more charging stations for electric vehicles on main routes throughout Thailand. It is currently piloting the service in 25 PTT filling stations.

PTTOR will go public late this month to raise up to 54 billion baht in what looks set to be one of Thailand’s largest listings this year. Prapas said: “We expect good dividend payments as PTTOR businesses are expected to achieve high growth rates.”

PTT is Thailand’s largest filling station operator, while its retail arm PTTOR is best known for its Amazon chain of coffee shops. The company has potential to expand both its filing-station and coffee businesses abroad, he added.

PTT boast a 39 per cent share of the filling station market, operating over 1,900 stations in Thailand and 318 in other ASEAN countries. PTT’s dealer-owned model reduces its risks, said Peerapong, adding the company is in a strong position to make merger and acquisition deals.

The target price of PTTOR shares is estimated at 25-27 baht in the next three years, with projected earnings per share of 1.25-1.35 baht, he said. With an IPO price of 18 baht per share, its price-to-earnings (P/E) ratio is 20 times.

Changing consumer behaviour has seen filling stations become rest stops for travellers, so their convenience and coffee shops are benefiting from travel spending, she said. As such, PTTOR’s share price is expected to rise, said Chavinda.